Big Brother Naija star, Mercy Eke has confirmed that she is married shortly after sharing a post on Snapchat in which she called herself “Mrs H”.

The reality show star who made this disclosure in an exchange with her followers on Instagram, also revealed that her relationship with Ike Onyema ended months ago. This is coming after they took shots at each other yesterday November 2.

See the exchange below; 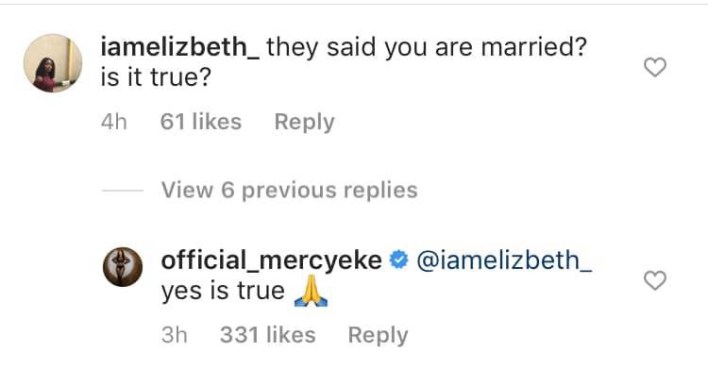 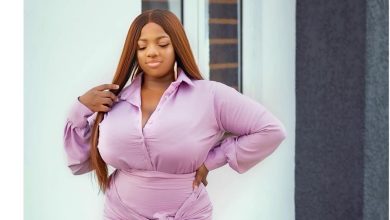 Angry fan drags Dorathy, says “You will soon vanish like you never came” 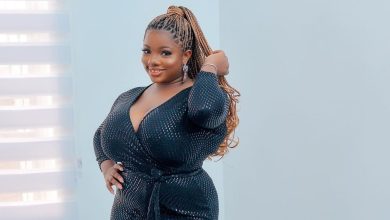 “Support me in peace and stop the comparison” – Dorathy tells fans Nengi and Ozo receive N2million and other gifts from fans 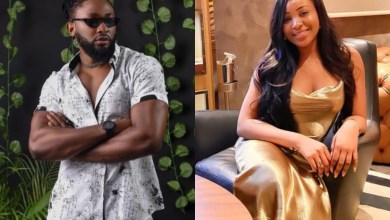