A 25-year-old Nigerian man, Harry Uzoka has been stabbed to death in a suspected robbery gone wrong in west London yesterday.

He was found slumped on the pavement after suffering a fatal knife wound to the chest on Old Oak Road in Acton shortly before 4pm. Paramedics raced to the scene and battled to save his life but he was pronounced dead at the scene.

Police cordoned off the surrounding streets following the stabbing and staff at a nearby school for children were forced to keep students insides as cops hunted the killer.

A source told the Evening Standard that the killing is thought to be an attempted robbery gone wrong.

One woman said teenage boys were spotted apparently mugging a man in Ollgar Close, less than 20 yards from where the victim was found.

She said: “My husband was walking our child home from school. They walked past three teenage boys who were shouting and ran past the garages.

“The three boys were then pinning a guy up against a garage and holding him by the neck.

“They were shouting they were going to kill him. My husband said he heard them shouting to give them something.”

She added: “It sounded like they wanted something from him.”

The man is understood to have lived in the area.

One neighbour said his wife watched police and paramedics desperately try to save the man.

He said: “They were doing everything they could but they couldn’t save him.

“It’s a shocking thing to happen, it’s so sad.” 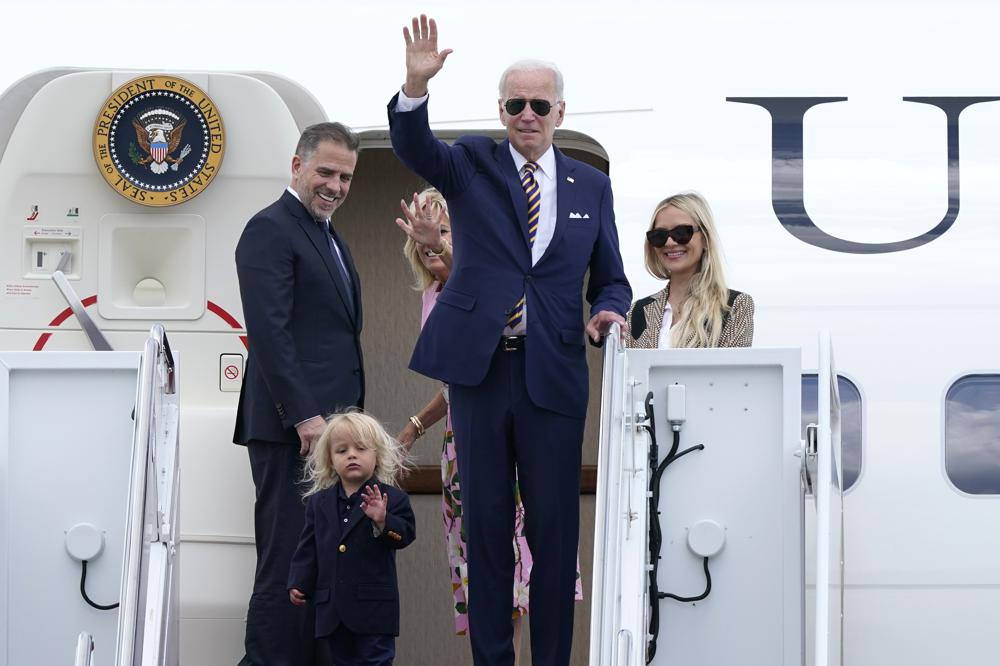 US reveals number of Russian casualties in Ukraine