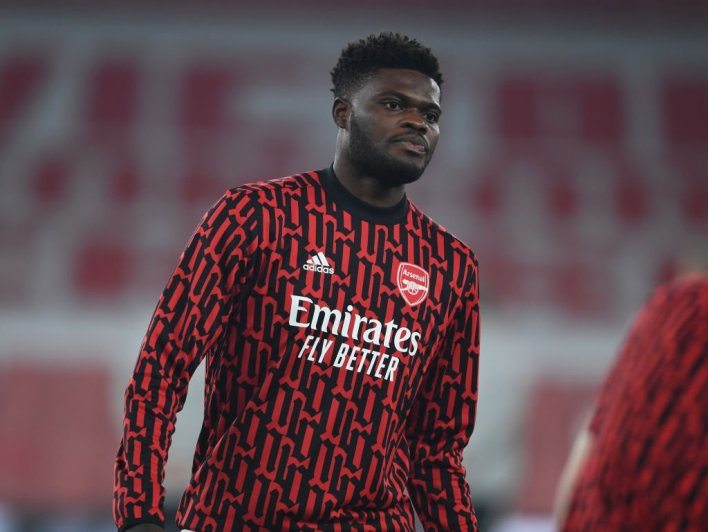 Arsenal manager, Mikel Arteta, has fumed over Thomas Partey’s decision to walk off the pitch injured, during their 2-0 defeat at Tottenham on Sunday.

Partey returned from a thigh injury to start the North London Derby.

However, the Ghana international walked over to the touchline during the build-up to Harry Kane’s goal that put Spurs 2-0 up and was replaced by Dani Ceballos immediately.

After the match, Arteta confirmed Party would have an MRI, but insisted the 27-year-old had to stay on the pitch during the attack.

“I applaud their first goal, it is world class, but the second goal we were a man down, we left a massive gap and they took advantage,” Arteta told the BBC.

“He [Thomas Partey] has to stay on the pitch. It looks like the same injury he has already had, he will have an MRI.”

Partey had been out of action since he was taken off during Arsenal’s 3-0 defeat at home to Aston Villa on November 8. 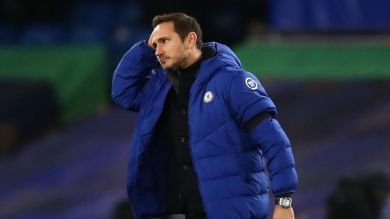 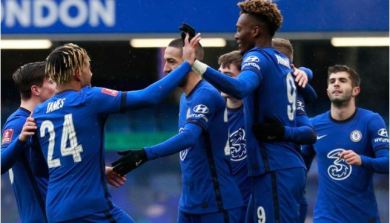 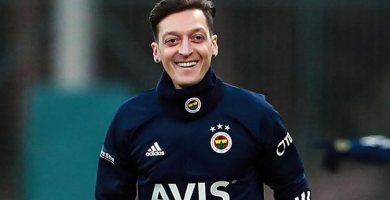 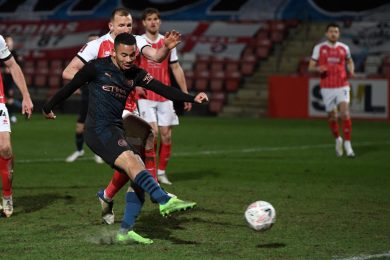