The Catholic Church announced on Monday, Dec 21, that the use of Covid-19 vaccines is “morally acceptable”.

But the Vatican said that in the absence of any alternative, such vaccines “can be used in good conscience.”

It added that this would “not constitute formal co-operation” with the terminations that took place.

However, no foetal cells are present in any of the vaccines.

“All vaccinations recognised as clinically safe and effective can be used in good conscience with the certain knowledge that the use of such vaccines does not constitute formal co-operation with the abortion from which the cells used in production of the vaccines derive,” the Vatican’s Congregation for the Doctrine of the Faith announced in a statement on Monday.

The text, which was approved by Pope Francis, also said there was “a moral imperative” to ensure that poorer countries received access to effective vaccines.

Several of the countries with the highest numbers of coronavirus cases have significant Catholic populations, including Brazil, Mexico, Italy and Spain.

The news of the Vatican’s decision on the issue came as AFP news agency reported that two cardinals close to Pope Francis had tested positive for coronavirus. 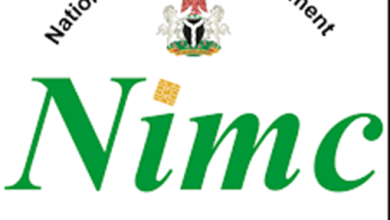 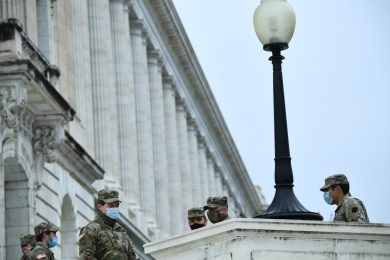 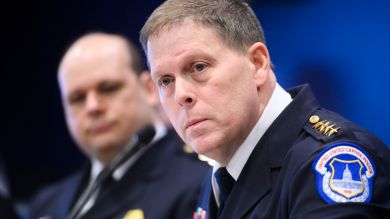 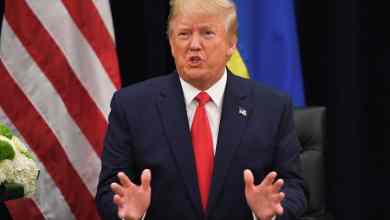