After 78 days in prison, activist, Deji Adeyanju, has been released from prison.

Adeyanju met all his bail conditions today March 1st and was released from Keffi prisons.

Adeyanju, who was arrested on November 28th while leading a protest in Abuja, was released on Monday December 3rd from the federal prison in Keffi after meeting his bail condition but was re-arrested by a police team waiting around the prison.

He was rearraigned in court by the police on Tuesday December 4th for Cyber Stalking, Inciting Disturbance, and Criminal Defamation. He was thereafter granted bail on December 6th. 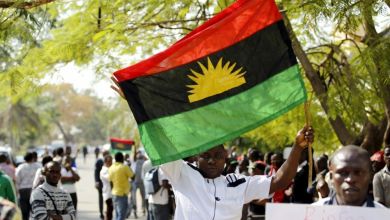 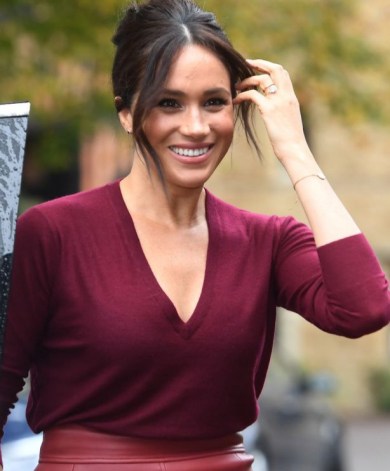 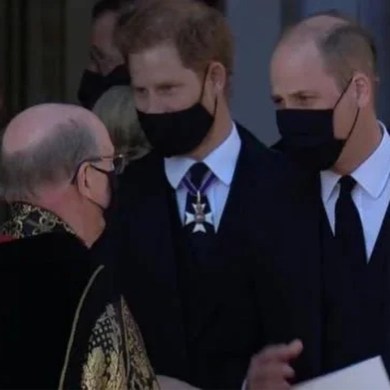 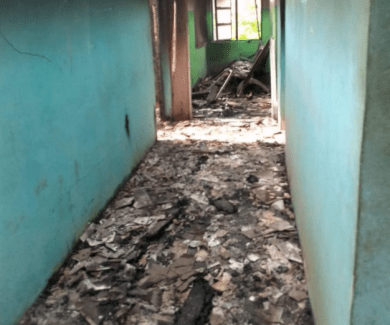