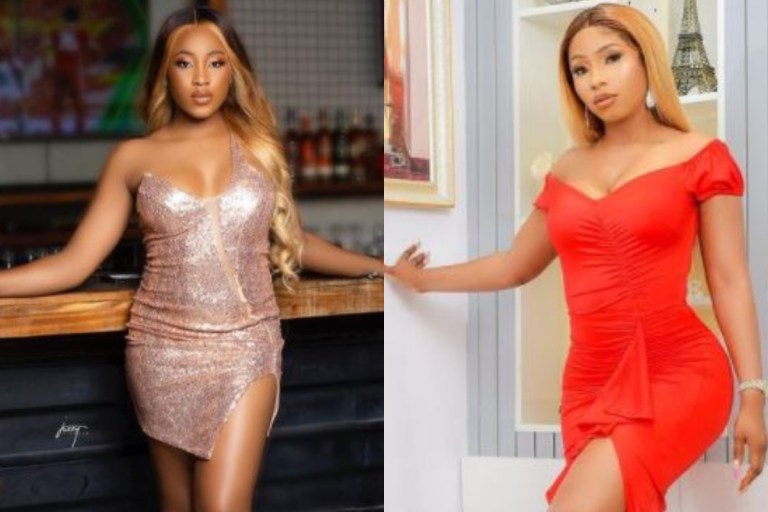 The reality tv star who has been criticized for making damning comments about others took to Twitter to register her anger on the false story peddled in the media about her friend Mercy Eke spreading COVID-19.

Recall Mercy was called out by a blogger who claims she has the virus and has been steadily spreading it as she moves about with people. Mercy has shot down the claims saying she doesn’t have the virus.

Reacting to the issue, Erica sent a warning to bloggers saying they need to do good research on issues before they dish it out to the public. 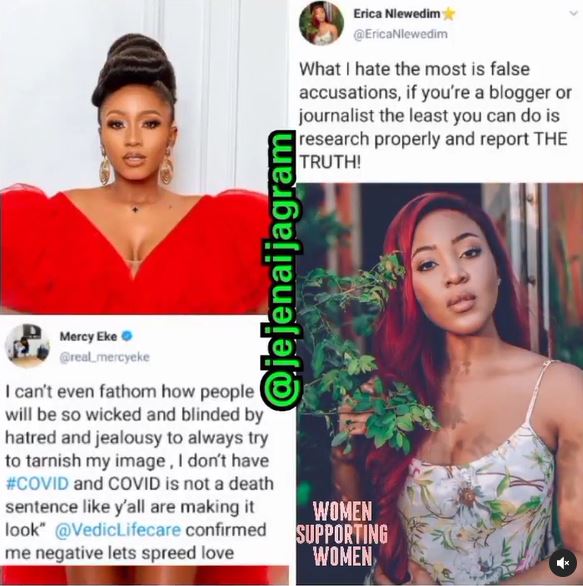 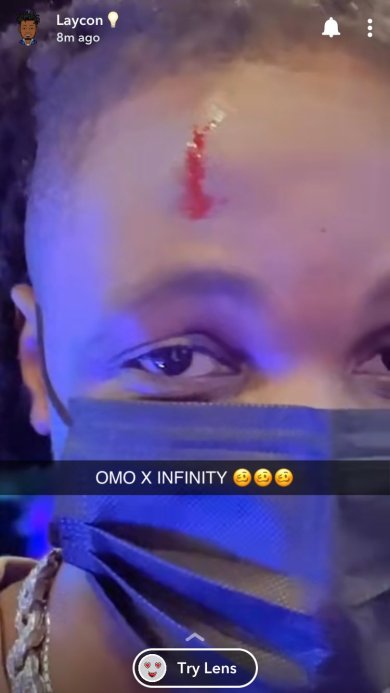 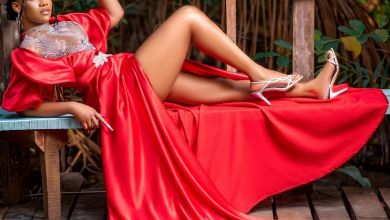 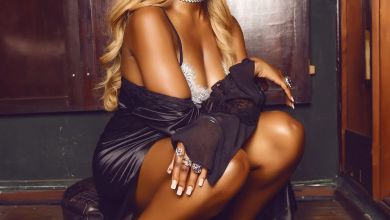 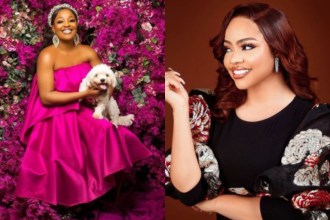