The mum gave birth in the Dianthus MFM Center in Taiwanese capital, Taipei after which obstetrician Lin Tzu-hung, who also goes by his English name Jason, shared a photo of the moment on his own Facebook page after getting the permission of his patient.

He wrote: “This super brave mum just delivered her own baby. Beautiful.”

The photo quickly went viral, hitting more than 10,000 likes. But a short while later it was banned. The doctor has now explained that the reason why it was taken down is because Facebook classed the image as pornography. Doctor Lin took to Facebook a second time later in the day to express his disappointment.

Other social media users also expressed their disapproval of the ban, which is thought to be have been executed by Facebook’s automated system. The doctor later reposted the same picture to his Instagram account, where it is currently still up and he asked people to got there to see the photo. Some social media users in Taiwan said they understood why the platform would seek to ban such image.

Social media user Tseng Ching-yuan wrote: “Doctor, your photo was very beautiful; it was full of love. But it was definitely too shocking – not everybody can handle it.”

Trump's recognition of Jerusalem in 2017 and Judah Ben Samuel's prophecy 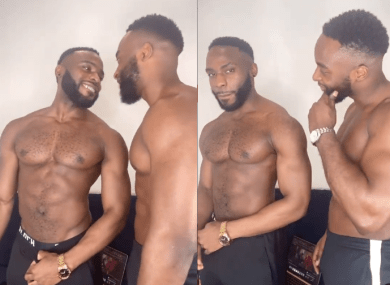 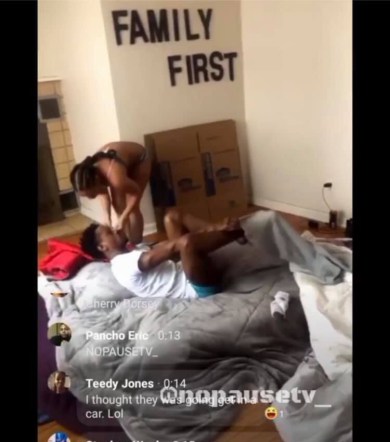 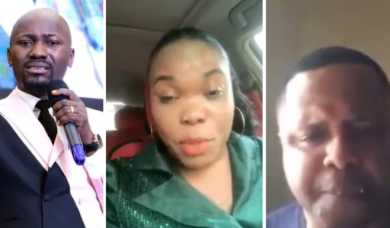 Wife of Pastor Mike Davids who accused Apostle Johnson Suleman of sleeping with her, breaks her silence (video)