Gunmen suspected to be bandits reportedly stormed the palace of the paramount ruler of Panyam town, His Royal Highness, Aminu Derwan, in Mangu Local Government Area of the Plateau State and kidnapped him

A source revealed that the bandits stormed the palace at the midnight on Sunday, and started shooting sporadically, to scare people

Confirming, the spokesperson of the Plateau State Police Command, DSP Alabo Alfred, said, “As I am speaking to you now, efforts are in motion to rescue the victim.”

According to him, the DPO of the area, the anti-kidnapping unit and other tactical teams are there to ensure the rescue of the victim. 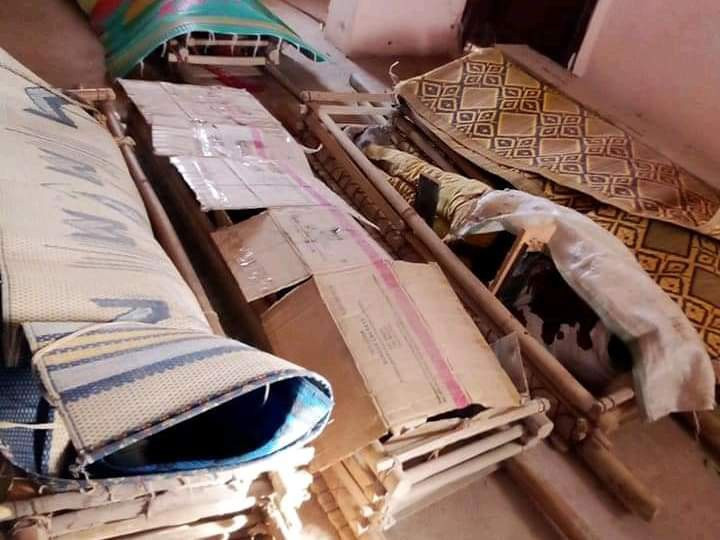