HEARTBREAKING STORY – The pensioner wed her third husband – 45 years her junior – just three months after he added her on Facebook and sparks flew. Latest News

Locking lips with her hunky groom, Angela Nwachukwu beamed like a giddy teenager.

But this was the ­pensioner’s third attempt at marriage — and her hubby was 45 years her junior. 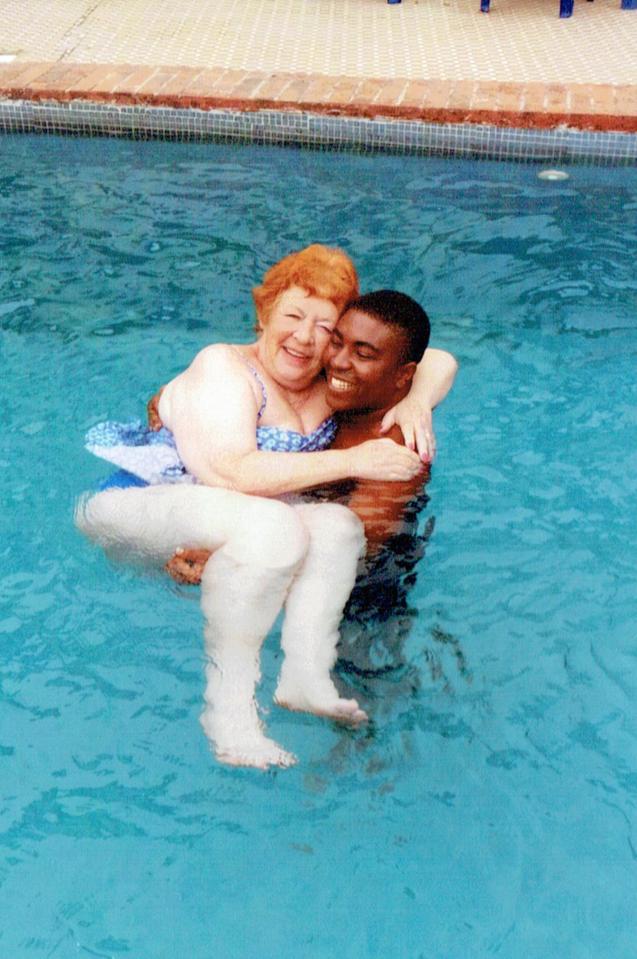 Angela, 72, had met CJ, 27, just three months earlier after he added her on Facebook.

Her trip to his home country of Nigeria for their wedding was the first time they met face to face. Latest News

But Angela insists CJ is her soulmate and since they married has spent £20,000 visiting him and trying to get him into the UK.

The gran of six was ­devastated when CJ was denied a visa but says their marriage is solid despite the 4,000 miles between them.

Angela, a retired taxi driver from Dorchester, Dorset, says: “CJ is the most caring man any woman could want to be with.

“He makes me feel like the most beautiful woman in the world. I know in my heart we belong together and we won’t stop fighting until we can be together as husband and wife. We won’t let this break us. 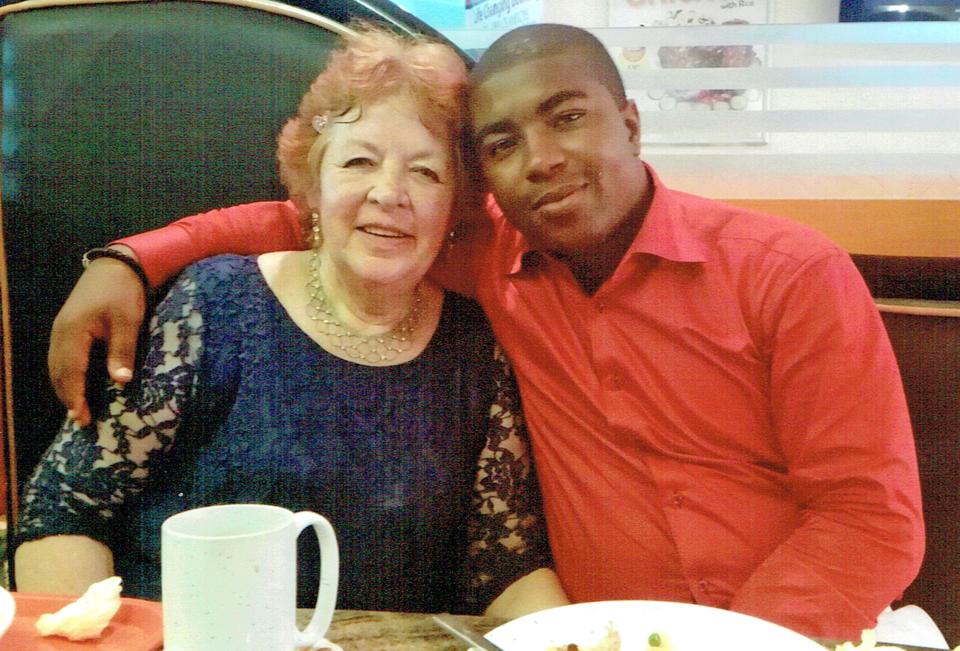 “After the wedding, I found it hard leaving CJ. I knew I’d see him again soon but my family visa application was rejected.

“I was so determined to get him a visa I hired lawyers to fight for us. I’ve since visited him twice.

“We’ve spent a combined £20,000 trying to see each other. I’ve used my savings and he has gradually paid me back half.”

Angela had been single for six months following a 16-year relationship when she was contacted out of the blue by CJ.

Angela says: “After my relationship ended, I felt lonely. We had become more like friends than partners so we had decided to split. Latest News 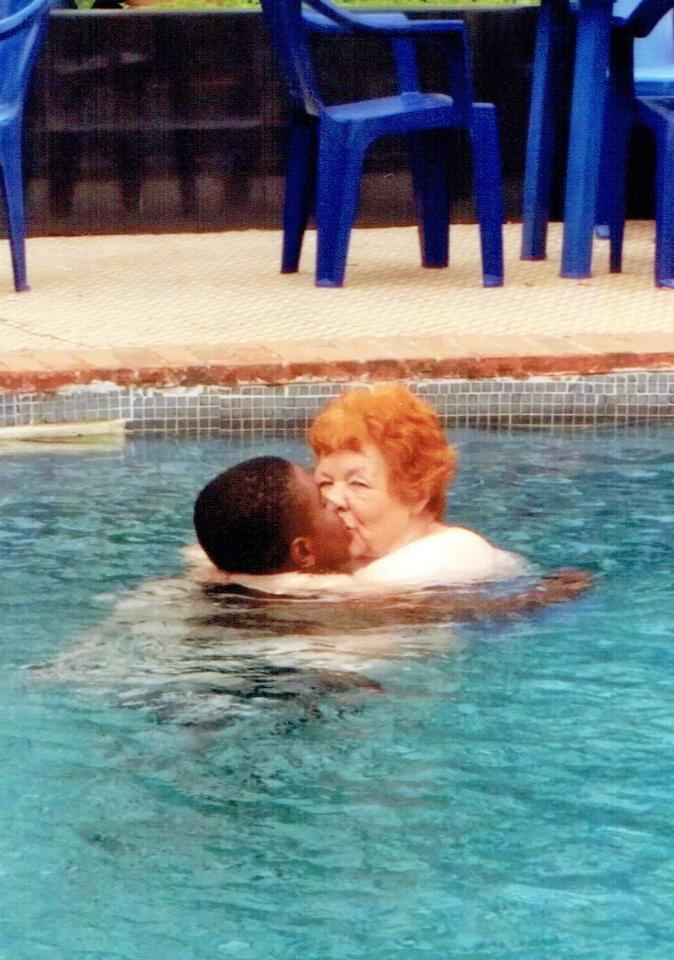 “After being single for six months, I saw a gorgeous young man had sent me a friend request on Facebook.

“I did wonder why he had added me but I accepted and he sent me a message telling me how lovely my profile photo was.

“He was so handsome, with big, brown eyes and a body to match. I didn’t see the harm in striking up a conversation with him.

“We chatted for hours about our families and hobbies. It was like we’d known each other for years. Before I knew it, we were messaging daily.

“The only problem was he was 45 years younger and lived 4,000 miles away in Nigeria.” 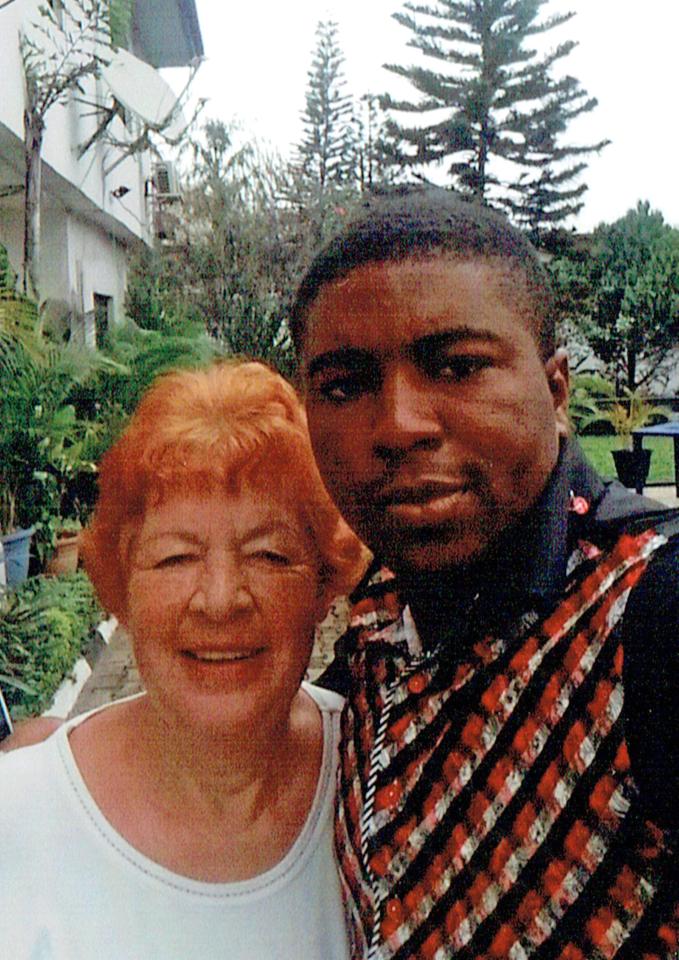 She knew the age gap might be frowned upon but she could not help falling for the computer engineer, who lives in the city of Owerri.

Angela, who has sons aged 50, 47 and 43, says: “Despite our huge age gap, we got on really well. I couldn’t help it and began to develop feelings for him. I tried to stop myself.

“He was six years younger than my oldest grandchild. But I couldn’t help falling for him. 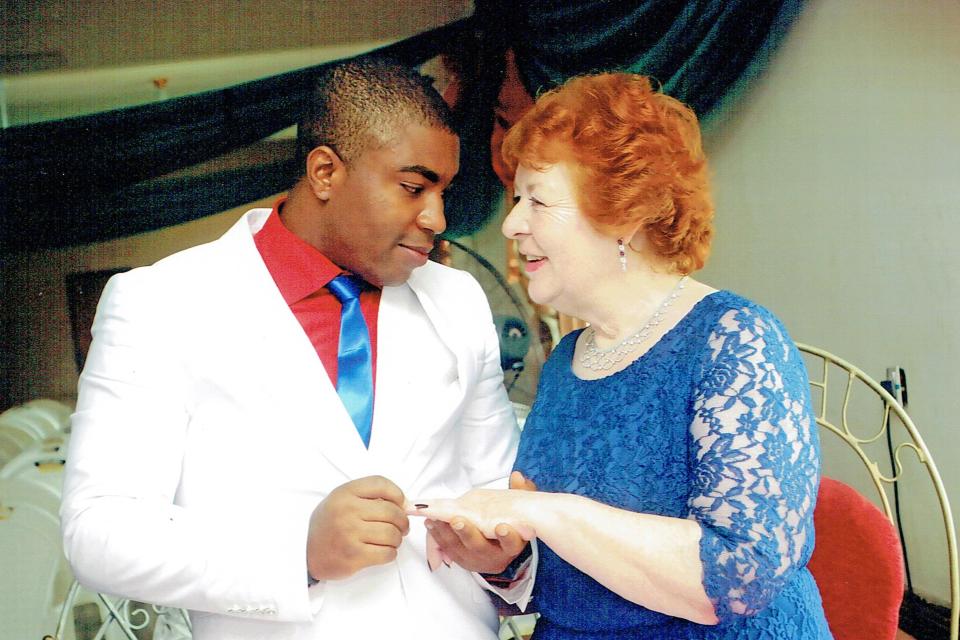 “When I first told my son Malcolm about CJ, he was worried it might be a scam, so he checked him out online.

“After seeing how squeaky-clean his social media was, he felt he was genuine. They could all see how happy I was.

“We started chatting on Skype and I’d get butterflies when I saw his face on the computer. After a few weeks, CJ told me he had feelings for me. I was so happy.”

Avoid getting pushed, rushed and shoved into marriage by Mummy & Daddy

Avoid getting pushed, rushed and shoved into marriage by Mummy & Daddy – Dr Steve Ogan It is amazing how people have their own lives to live but would rather live your life for you. [Read More]

The presidency says it has accepted offers by the Turkish authorities to set up new schools and hospitals in Nigeria. Garba Shehu, Senior Special Assistant to the President on Media and Publicity, confirmed this in [Read More]

Consulate to protest killing of Nigerians in South Africa

The Consul-General of the Nigerian Consulate in Johannesburg, Mr Godwin Adama, says the mission is set to protest against killings and high-handedness of the South African police against Nigerians. The News Agency of Nigeria reports [Read More]