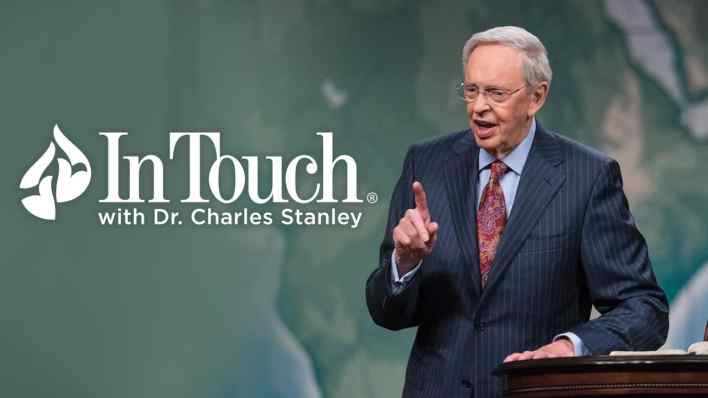 Topic: The Struggle With Jealousy

5 And David went out whithersoever Saul sent him, and behaved himself wisely: and Saul set him over the men of war, and he was accepted in the sight of all the people, and also in the sight of Saul’s servants.

6 And it came to pass as they came, when David was returned from the slaughter of the Philistine, that the women came out of all cities of Israel, singing and dancing, to meet king Saul, with tabrets, with joy, and with instruments of musick.

7 And the women answered one another as they played, and said, Saul hath slain his thousands, and David his ten thousands.

9 And Saul eyed David from that day and forward.

10 And it came to pass on the morrow, that the evil spirit from God came upon Saul, and he prophesied in the midst of the house: and David played with his hand, as at other times: and there was a javelin in Saul’s hand.

11 And Saul cast the javelin; for he said, I will smite David even to the wall with it. And David avoided out of his presence twice.

12 And Saul was afraid of David, because the Lord was with him, and was departed from Saul.

13 Therefore Saul removed him from him, and made him his captain over a thousand; and he went out and came in before the people.

14 And David behaved himself wisely in all his ways; and the Lord was with him.

15 Wherefore when Saul saw that he behaved himself very wisely, he was afraid of him.

16 But all Israel and Judah loved David, because he went out and came in before them.

Jealousy is an emotion of displeasure over someone else’s good fortune. Constantly comparing ourselves to others leads to discontent, resentment, and bitterness. If these negative emotions remain unchecked, they can poison our relationships. What’s more, they can eventually flare into suspicion, anger, and hostility.

This is what happened to King Saul. His jealousy caused him to distrust David, who had served him faithfully. Saul’s suspicious attitude led to hostility and irrational behavior—so much so that he hurled a spear at David while the young man was playing music (1 Samuel 18:10-12). Instead of being grateful for David’s loyalty and steadfast service, the king repaid him with animosity and death threats. As a result, David was eventually forced to flee and hide in the wilderness (1 Samuel 23:15-26).

Jealousy is not something to be excused or rationalized. Ask the Lord to examine your heart and show you if any of these symptoms of jealousy are present in your life. If they are, confess them as sin and ask Him to uproot them from your heart. Then focus on God’s faithfulness instead of comparing yourself with others.

And Listen to Dr. Charles Stanley at OnePlace.com!