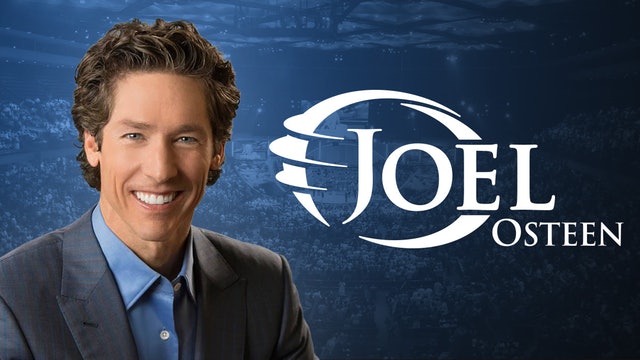 Today’s Scripture
“But Noah found favor in the eyes of the LORD.”- (Genesis 6:8, NIV)

The people in Noah’s day were living wildly, partying, worshipping idols. God was so upset that He was about to destroy the earth through a great flood, but Noah found favor with God. Why did he find favor and not all the people around him? The next verse says, He walked faithfully with God. Noah could have just compromised like everyone else, but he made the choice to honor God and keep Him first place. There is a blessing on your life that will push you up when others are going down.

God told Noah to build a 450-foot long ark. No one had heard of such a thing. It seemed impossible. But God will never ask you to do something and not give you the favor to do it. You have the favor. The question is, do you have the faith or are you talking yourself out of it? Remember that just one touch of God’s favor will catapult you to a new level.

A Prayer for Today
“Father, thank You that You are the true and living God, and You reward those who honor You. Thank You that my obedience can never earn Your favor but it can lead to it. Help me to be bold, to dare to believe, and to dare to take some new steps of faith. In Jesus Name, Amen.”

Joel Osteen Devotional 1st March 2021 Message. Joel Scott Osteen is an American pastor, televangelist, and author, based in Houston, Texas. Osteen has been called the “most popular preacher on the planet” and is often listed as one of the most influential religious leaders in the world.

DONE WITH DISTRACTIONS
Live Out Your Destiny! This faith-enriching set will help you keep out of conflicts that hold you back and activate God’s promises. He is going to use this new resource to bring you into new levels of your destiny!