Katy Perry sent a message of gratitude to first responders after a gas leak caused an evacuation of this season’s “American Idol” auditions.

Perry appeared to collapse during the episode of the singing competition that aired Sunday on ABC.
The shows trio of judges – Perry, Bryan and Lionel Richie – were at their table when a smell became noticeable.

Bryan noted that it smelled like “heavy propane” and it started to affect Perry.

There was a scramble to evacuate and once outside, Perry said, “I’m not feeling good” as she fell to the ground.

Perry was quickly pulled up by Bryan and Richie and she threw her arms around one of the first responders saying, “You saved me!”

On Sunday she tweeted a tribute to all first responders.

Big shout out to all of our first responders around the country – thanks for risking your lives every day…and 🎶 all night long 🎶 #AmericanIdol 🙏🏻 pic.twitter.com/QYSfLu2vkO

“Big shout out to all of our first responders around the country – thanks for risking your lives every day,” she wrote.

She also said there was plenty of concern about her health and teased Bryan.

“FIRST OF ALL, do you know how many texts I got from my mom and dad about the texts they got asking if I was okay,” she said. “SECOND OF ALL, I’m used to smelling gas at the desk but it’s usually @lukebryanonline.”

The gas leak, which was caused by a pilot light in the kitchen, was taken care of and three of the firefighters tried their hand at “auditioning” for the show singing the Richie hit “All Night Long.”

They all received golden tickets, normally given to contestants to send them through to the next round in Hollywood.

Coronavirus: China bans eating and trading of all wild animals 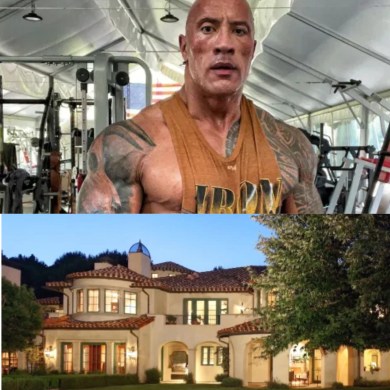 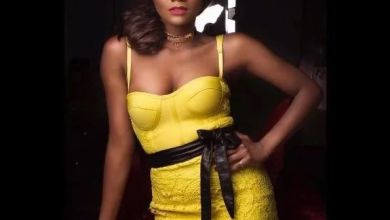 Love yourself the way you are – Singer Simi writes 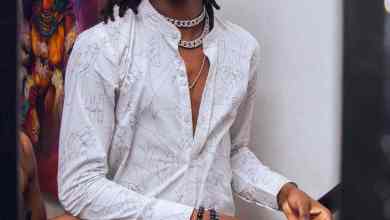 How Laycon gushes over colleague’s girlfriend