Leonardo da Vinci’s “Salvator Mundi” has become the most expensive artwork to ever sell at auction, going for $450.3 million at Christie’s in New York.

Dating back to around 1500, the rare painting is one of fewer than 20 authenticated works by the Italian in existence. 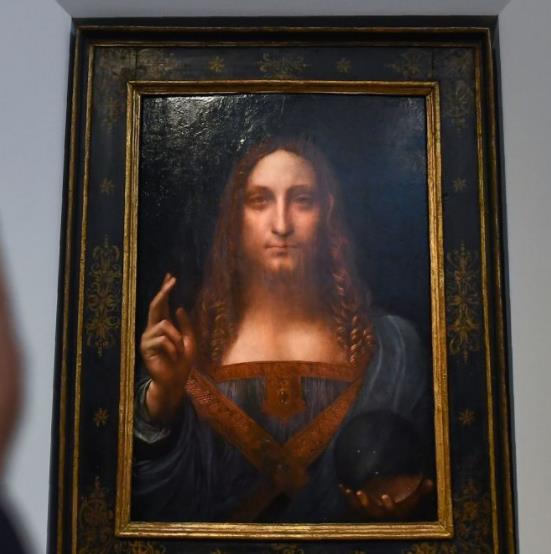 Original estimates had predicted bids of over $100 million for the piece. But the new record was set after approximately 20 minutes of telephone bidding, far surpassing the previous auction record held by Picasso’s “Les Femmes d’Alger,” which sold for $179.4 million in 2015.

Now, “Salvator Mundi” is set to be the biggest lot at this year’s fall auction season, during which Christie’s and Sotheby’s can expect to achieve total sales of more than $1 billion.