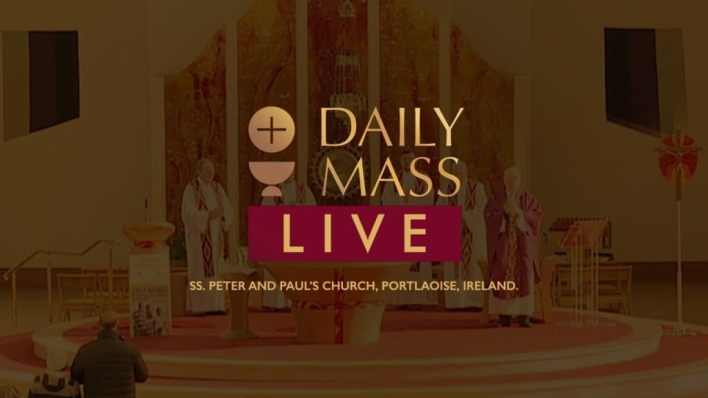 4 But his brothers, seeing how much more his father loved him than all his other sons, came to hate him so much that they could not say a civil word to him.

12 His brothers went to pasture their father’s flock at Shechem.

13 Then Israel said to Joseph, ‘Your brothers are with the flock at Shechem, aren’t they? Come, I am going to send you to them.’ ‘I am ready,’ he replied.

17 The man answered, ‘They have moved on from here; indeed I heard them say, “Let us go to Dothan.” ‘ So Joseph went after his brothers and found them at Dothan.

18 They saw him in the distance, and before he reached them they made a plot to kill him.

18 So his feet were weighed down with shackles, his neck was put in irons.

19 In due time his prophecy was fulfilled, the word of Yahweh proved him true.

20 The king sent orders to release him, the ruler of nations set him free;

21 he put him in charge of his household, the ruler of all he possessed,

Gospel, Matthew 21:33-43, 45-46
33 ‘Listen to another parable. There was a man, a landowner, who planted a vineyard; he fenced it round, dug a winepress in it and built a tower; then he leased it to tenants and went abroad.

34 When vintage time drew near he sent his servants to the tenants to collect his produce.

35 But the tenants seized his servants, thrashed one, killed another and stoned a third.

36 Next he sent some more servants, this time a larger number, and they dealt with them in the same way.

37 Finally he sent his son to them thinking, “They will respect my son.”

38 But when the tenants saw the son, they said to each other, “This is the heir. Come on, let us kill him and take over his inheritance.”

39 So they seized him and threw him out of the vineyard and killed him.

40 Now when the owner of the vineyard comes, what will he do to those tenants?’

41 They answered, ‘He will bring those wretches to a wretched end and lease the vineyard to other tenants who will deliver the produce to him at the proper time.’

42 Jesus said to them, ‘Have you never read in the scriptures: The stone which the builders rejected has become the cornerstone; this is the Lord’s doing and we marvel at it?

43 ‘I tell you, then, that the kingdom of God will be taken from you and given to a people who will produce its fruit.’

45 When they heard his parables, the chief priests and the scribes realised he was speaking about them,

46 but though they would have liked to arrest him they were afraid of the crowds, who looked on him as a prophet. 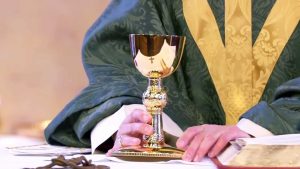