Madonna and her 26-year old boyfriend, Ahlamalik Williams have been working together since at least 2015, when he performed as a dancer during the singer’s Rebel Heart tour.

They have combined business with pleasure on Tuesday in a series of racy images posted to the Material Girl’s Instagram account.

The product of a photoshoot the pop star had teased one day earlier included one steamy pic in which Madonna was pushed up against a fence while being kissed by her much younger lover.

Another image showed the Like A Virgin hitmaker sitting in the trunk of a car, a video camera placed suggestively between her spread legs. 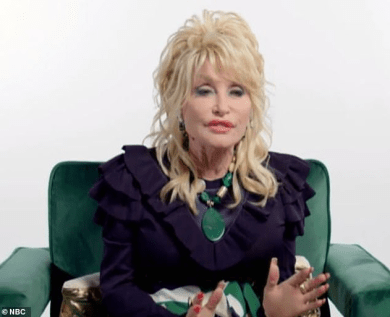 Dolly Parton, 75, says she doesn’t have ‘time to be old’ and admits she’ll ‘look as young’ as her plastic surgeon allows 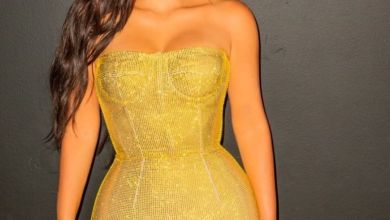 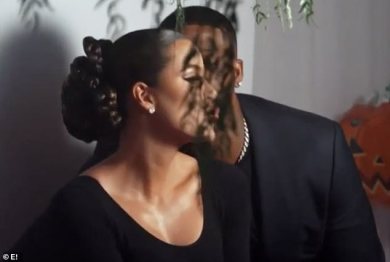 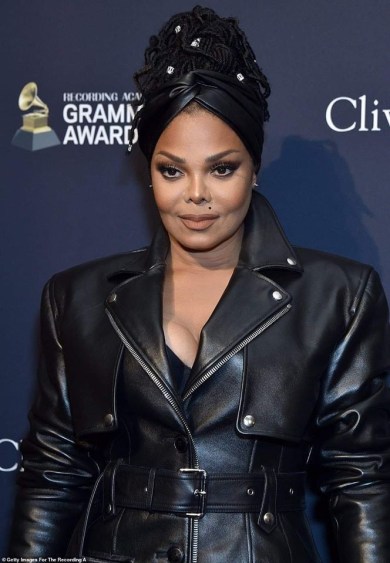