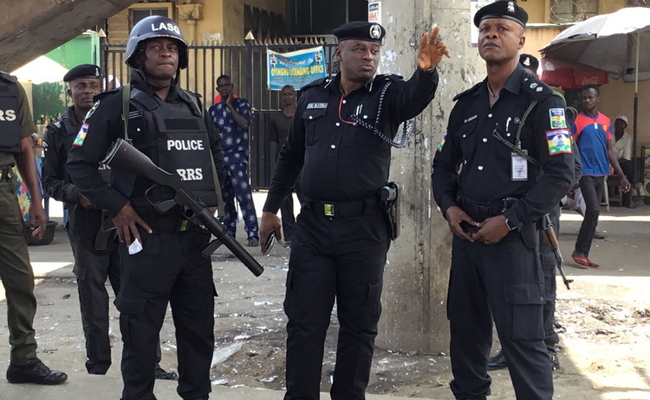 The church is said to be owned by the father of Rivers State Governor, Nyesom Wike.

It was learnt that the suspects numbering about five attacked the church around 8 pm on Saturday.

It was gathered that the gunmen’s escape plan was blocked after men of a local security outfit in the area noticed strange movements and swooped in.

The Assistant Chief Security Officer of the Azikiwe Street Security, Collins Johnbull, while narrating the incident, said one of his men was hit by a bullet in the process of chasing the suspects and currently receiving treatment in the hospital.

Johnbull said, “On Saturday, 28th day of November, 2020, while I was on my duty post, we observed some movements around 8 pm to 9 pm and we were on the alert, before then we saw some strange faces, about five of them, that entered into the governor’s father’s church and we thought they were church members having their normal evening programme, but we were suspicious of them because of the way they were moving.

“About five minutes after the boys entered the church, there was an explosion, we heard a banging noise like that of a bomb from the church and we immediately approached the church and saw them (the suspects) jumping out of the church wearing masks and carrying guns and started shooting at my men.

“By God’s grace, we were able to apprehend three of the criminals that attacked the church, while two escaped. We did everything in our power to apprehend the hoodlums, as we are talking now, one of my men who was hit by a bullet is receiving treatment.”

Another member of the security team, Uche Brown, who corroborated the story said the three suspects have been taken into custody by the police.

“Around 8.43 pm, some hoodlums who attacked the state governor’s father’s church at Azikiwe street tried to bring down the building by throwing dynamites into it but (they) did not succeed.

“When they noticed that the security men were approaching them, they tried to escape and we apprehended three of them, while two escaped, before the arrival of the police who took them into custody.”

The PUNCH correspondent who visited the area observed that security had been beefed up to forestall further breach of peace.

The spokesman for the State Police Command, Nnamdi Omoni, confirmed the incident to one of our correspondents at the scene of the incident.

Omoni said the three persons arrested in connection with the incident are helping the police with the investigation.

He explained that the police anti-bomb unit had earlier arrived at the scene.

He said, “I can confirm the attack on the church and three suspects arrested in connection with the attack.

“They are helping us in our investigation. The church has been swept by the Bomb Department.” 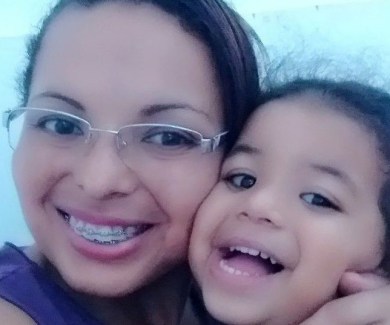 Mum kills daughter, 5, by gouging out eyes with pair of scissors and eating her tongue 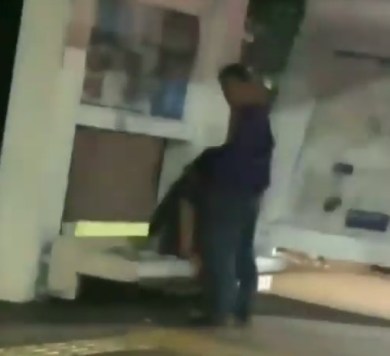 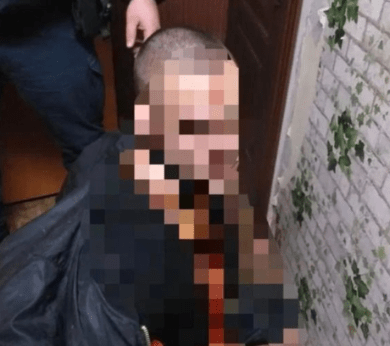 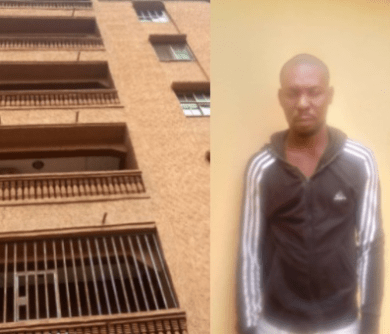