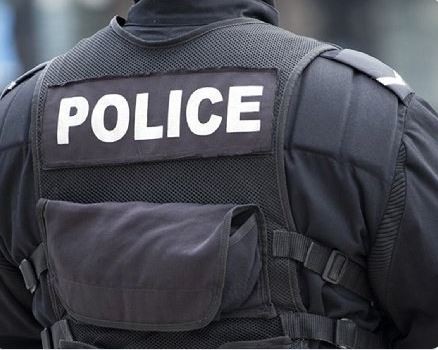 Four senior Police Officers have been dismissed by the Police Service Commission (PSC) for misconduct and acts unbecoming of public officers.

PSC Head of Press and Public Relations, Mr Ikechukwu Ani who made the announcement said the decision was taken at the 10th Plenary Meeting presided over by its Chairman, Mr Musiliu Smith, a retired Inspector General of Police on Friday.

Among the dismissed police officers is a DSP who led a team that intercepted three Mercedes Benz trucks conveying about 300,000 live cartridges believed to have been smuggled across the border from the Benin Republic.

An ASP was also dismissed for action prejudicial to the security of the state; sabotage; dishonesty and acts unbecoming of a public officer.

“A Chief Superintendent of Police (CSP), was dismissed for discreditable conduct, dishonesty and acts unbecoming of a public officer.

“A Superintendent of Police (SP)was also dismissed for conspiring with four others to vandalise a transformer and stealing. The Commission has also directed that the officer should be prosecuted.

“The team was said to have impounded the trucks at the base for three days but made no entries nor a situation report on the arrest.

“The DSP rather raised a fake letter purportedly to escort the vehicles and suspects to Federal SARS Lagos with the dubious intention of ensuring their unlawful release.

“Luck, however, ran out of the team when it was intercepted at a military checkpoint where soldiers on duty insisted on verifying the contents of the trucks. The DSP and his team were said to have abandoned the trucks and fled.” 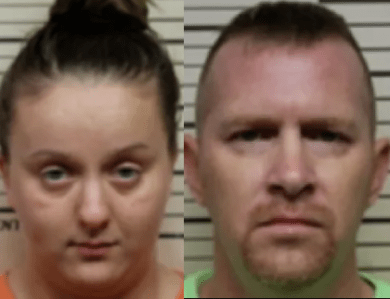 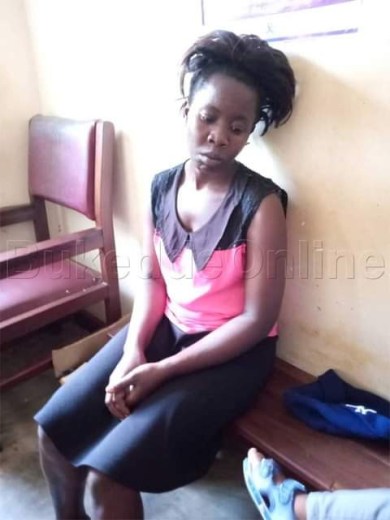 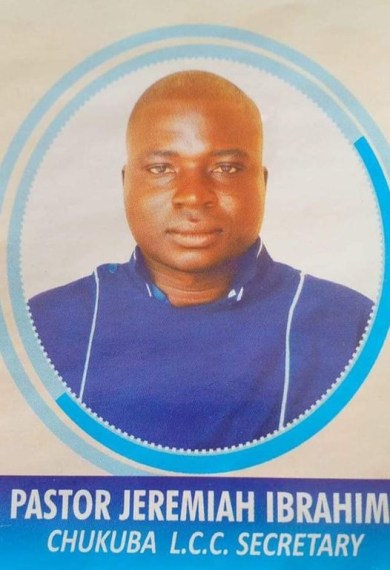