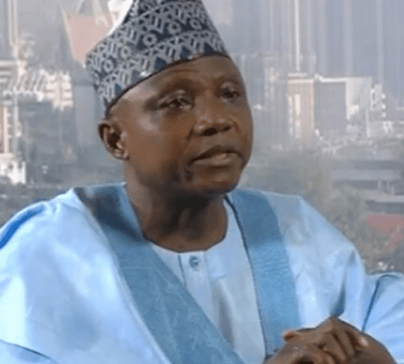 The Presidency’s media team on Friday December 11, met with officials of the British Broadcasting Corporation over the media house’s coverage of the recent #EndSARS protests, days after President Buhari said he was “disgusted” with it.

Senior Special Assistant to the President on Media and Publicity, Garba Shehu who made the announcement said they acknowleged that BBC has reported extensively on all sides of the and are also pleased the media house has heard their concern.

“Following concerns expressed about reporting of #EndSARS in Nigeria, the presidential media team met with the BBC team to discuss the matter.

“We acknowledge that the BBC has reported extensively on all sides of this story.

“We are pleased that the BBC has heard our concerns.” 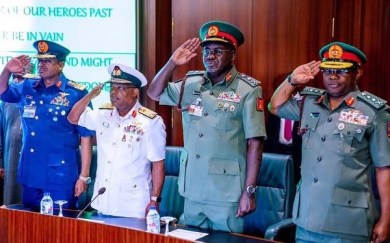 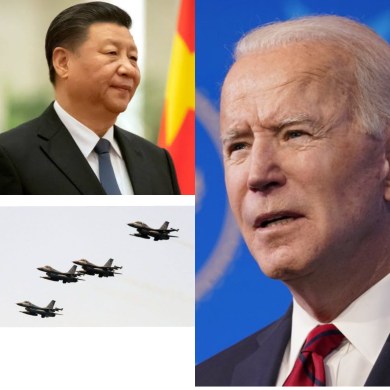 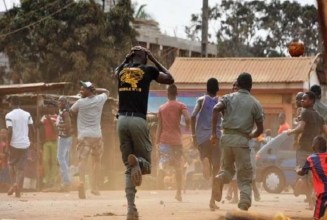