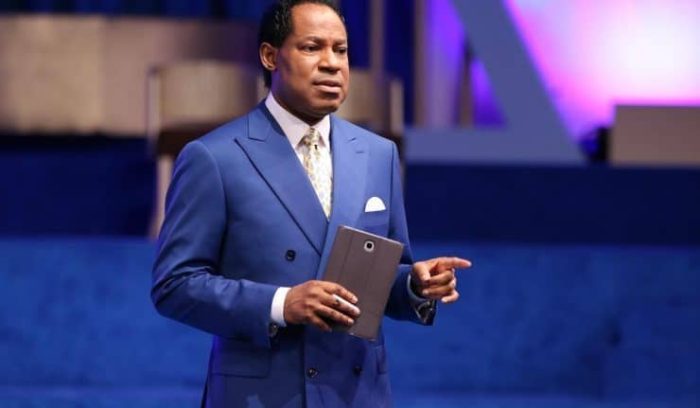 Scripture: Confess your faults one to another, and pray one for another, that ye may be healed. The effectual fervent prayer of a righteous man availeth much (James 5:16)

Aminister once told a story of two women in his church who were quarrelling for a long time. One of them had a goitre for several years, and in spite of his prayers for her, it wouldn’t heal. The second woman couldn’t receive the Holy Spirit; she just couldn’t speak in other tongues, even though he had prayed for her several times to receive the Holy Spirit.

One Sunday morning, while he was sitting on the platform during the service, one of them arrived and found a seat, but soon as she noticed the very next seat was occupied by the other lady, she stood up to change her seat. At that point, the Pastor flounced off the platform to meet them, and said to them, “I’m not having any more of this; you either get together as sisters, or get out!” Suddenly, both women broke into tears and began to apologise to each other. Both of them were ready to take the blame, as they cried and hugged each other. Right there, before their eyes, the goitre disappeared, and the other woman was filled with the Spirit and speaking in tongues.

Evidently, those grudges had prevented the manifestations of these blessings in their lives for years, without them realizing it. All they needed to do was to admit their faults to each other. That’s what we read in our theme verse: “Confess your faults one to another….” It means admitting your faults; refusing to keep a grudge.

Even when you think you’re not the one at fault, it makes no difference; put the matter to rest. Do what the Word says. Don’t insist on your own way. The Bible says to rather allow yourself to be defrauded (1 Corinthians 6:7) than to hold a grudge against your brother or sister in the Lord.

CONFESSION
The Holy Spirit helps me control my emotions and attitude; I have an excellent character, and wherever I am, I create an atmosphere of love, kindness and grace. Consciously, I overlook the wrongs of others, because I’m the love child of a love God with His nature and character of love in me. Amen.

Rhapsody of Realities 9th December 2020 Devotional was written by Pastor Chris Oyakhilome is the founder and president of LoveWorld Incorporated, also known as Christ Embassy, based in Lagos, Nigeria 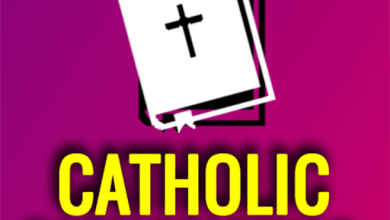