A teenager who wrote a letter to Russian President Vladimir Putin to complain about the hardship they were going through as a result of her mother’s wages, has been found dead after officials reprimanded her family.

Natalia Khatchenkova, 14, was found hanged in a block of flats next to her home. Local residents found her body and called the police.

The police found a suicide note inside one of Natalie’s pockets which asked for no one to be blamed for her death. But Natalie’s relatives believe that her letter to President Putin was behind her suicide.

n the letter, she had complained that life was too hard. After it was sent, her mum, who works in a state hospital, was allegedly scolded by government officials.

Natalia said she was going for a walk to visit our grandmother. However, she only visited her nan for a minute and then kissed her and went away.

Then we received a call from the police saying that they had found Natalia’s dead body.

In her letter to the president, she mentioned that our mother works as an assistant at the local hospital and that her salary is too low.

She said that our mother has two daughters and her salary is not enough to cover even our most basic needs. That our life is simply too hard.

According to Yulia, a representative of the president’s administration called the hospital’s bosses after the letter was sent and asked them to “handle the situation”. As a result, the girl’s mother was reportedly scolded by her supervisor. In return, when the mother came home from work, she is said to have told reprimanded Natalia for sending the letter.

Yulia said that the response to the letter was the last straw in her sister’s hard life and pushed her to commit suicide.

She had always been bullied at school because of her eye condition, weight and shyness. The school psychologist never counselled her. 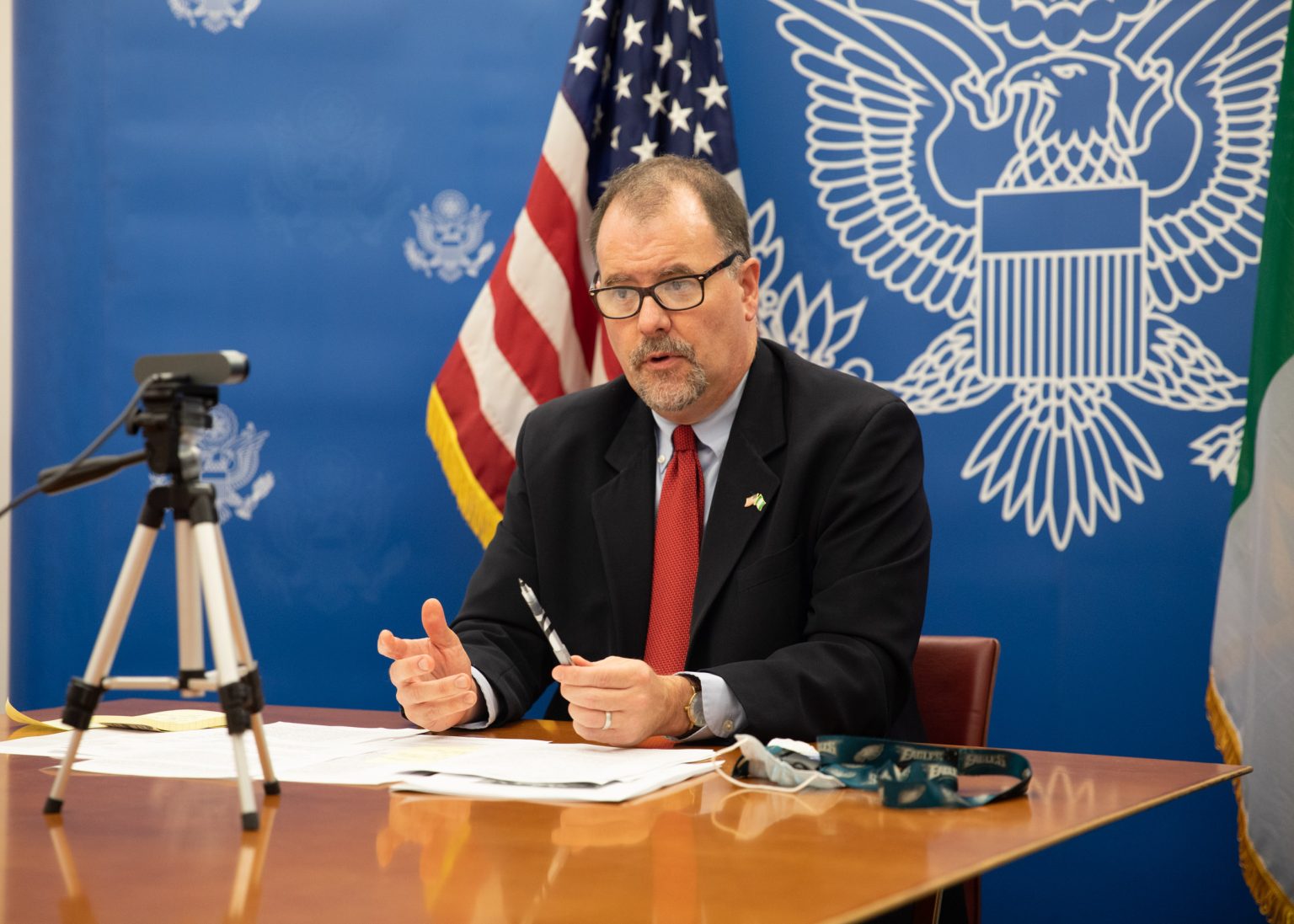