Legendary sprinter Usain Bolt doesn’t know the difference between groupies and a good woman. He said this during an interview with Page Six, He said; “I think I have gotten better over the years when it comes to women. But there is no way to tell the difference between a groupie and a good woman … All I can do is have a discussion, and it is all about talking to people. I have been around so many people, so over time I kind of figure them out.”
Bolt, who is in a serious relationship with girlfriend Kasi Bennett, has been linked to a few “groupies” but despite all the rumors, Kasi and Usain are still together. He recently told People magazine that they’re even thinking about starting a family.

“I have had a girlfriend for four years now and it’s going steadily, so we’re thinking about kids very soon,” he tells the magazine. “We’ll see how it goes, we’re taking our time.” 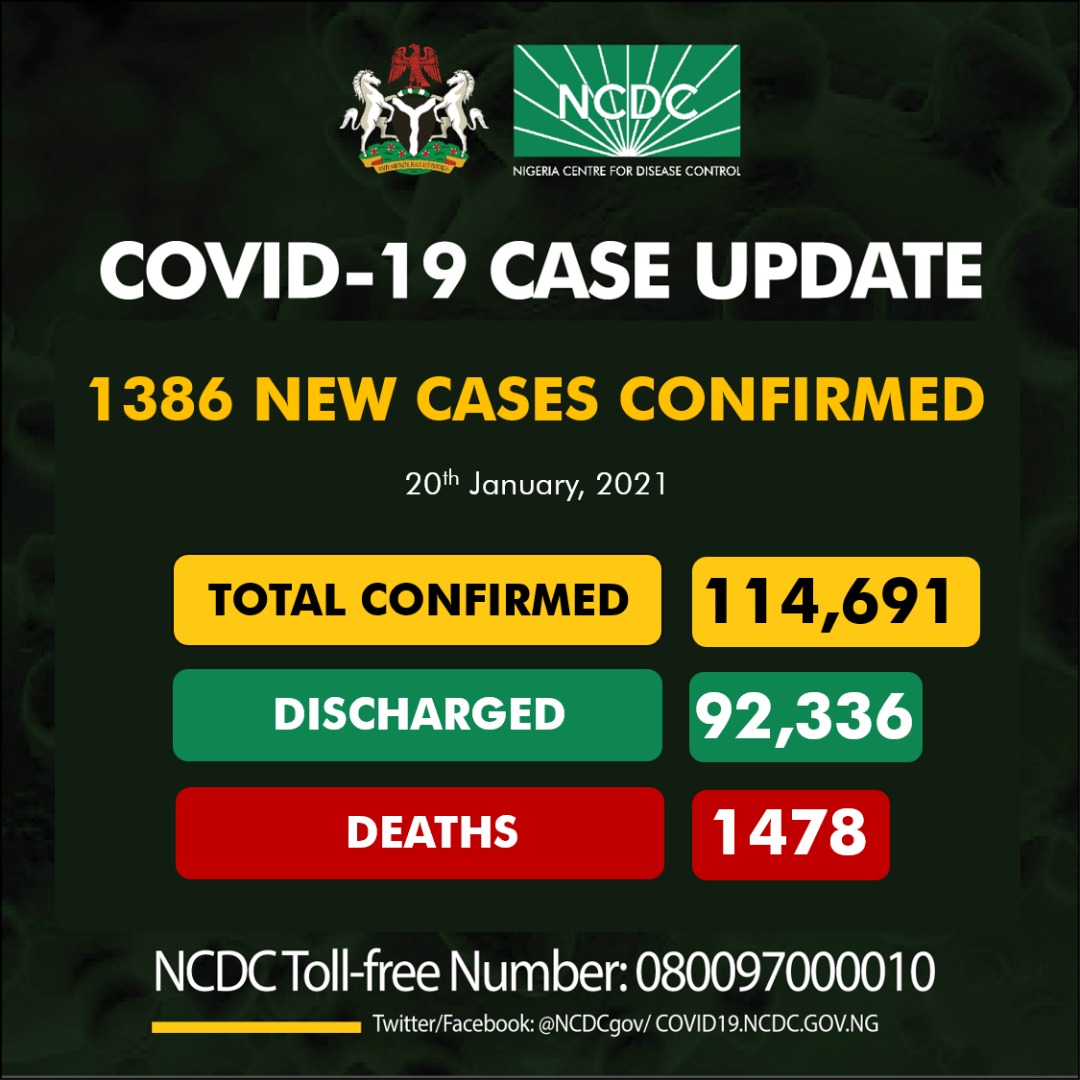 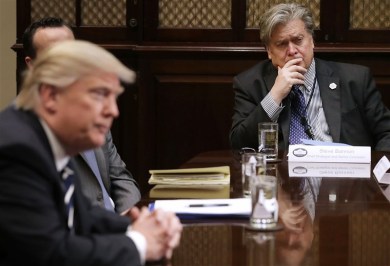 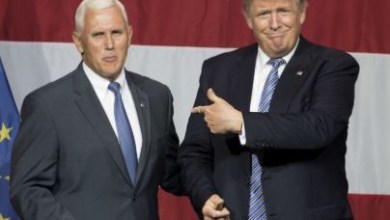 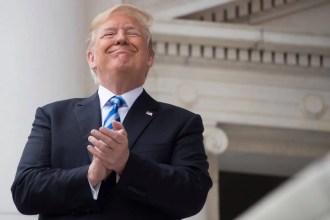