A Facebook page humiliating women doing “the walk of shame” in the party resort of Magaluf has returned.

Videos of girls walking down the street dressed in their finery from the night before as men follow them have been posted to the page.

The clearly embarrassed woman can be seen walking down the street in the morning as camera wielding men accost them. 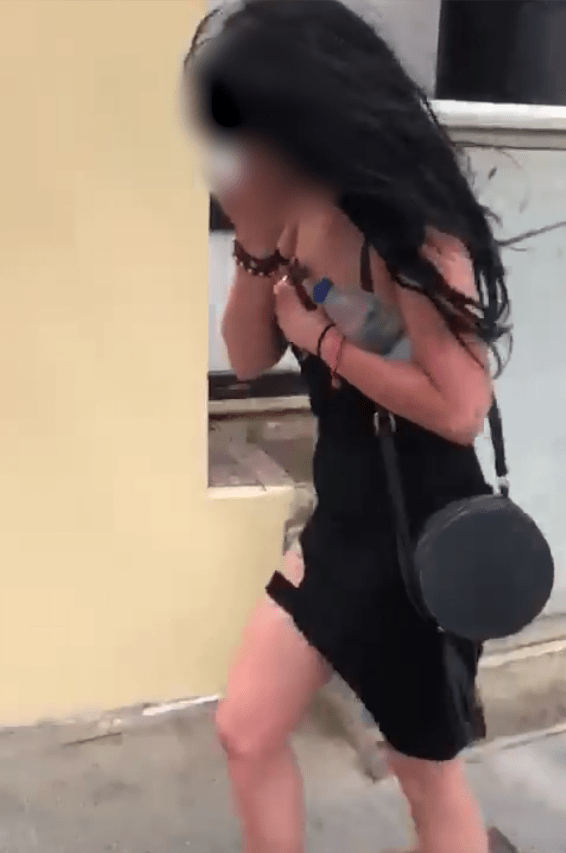 Many of the girls hide their faces behind their hands as they try to head home.

In one video a dark haired woman is shown walking down the street as a man off camera asks her where she stayed last night.

She attempts to shrug off the videoer simply saying she “had a good time” and continue on her way home. 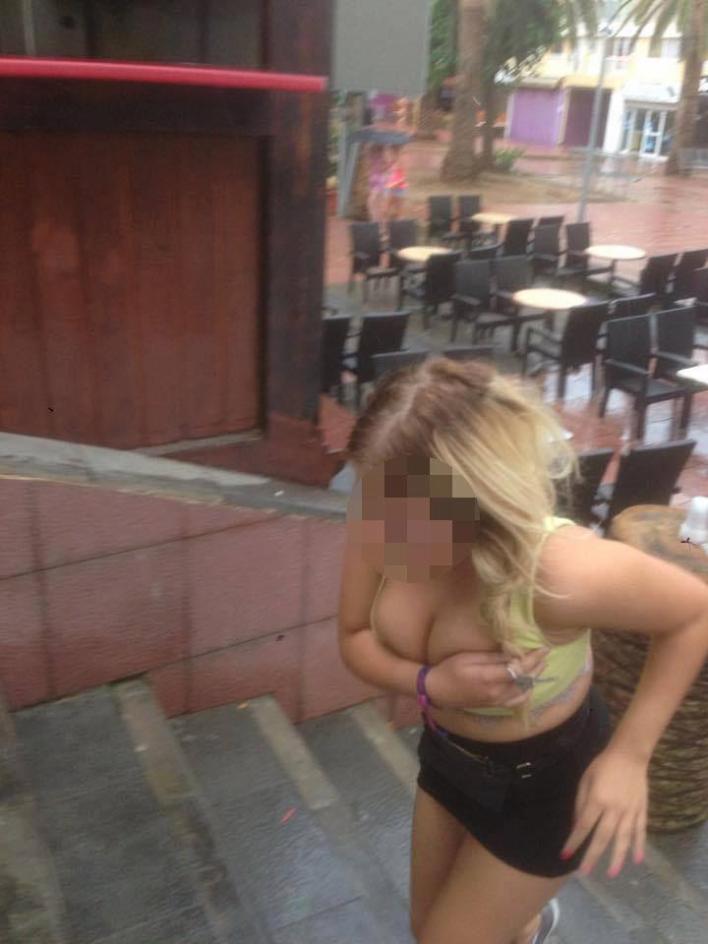 The cameraman then tells her to “get a shower” as the clip comes to an end.

In another video a woman his accosted by a friend as she wanders down the road.

She tries to get away as quickly as possible while the bloke filming bombards her with questions about the previous evening. Ignoring the questions she almost trips over her untied shoelaces as she strides down the strip keen to get home.

The page first came to light last year when it proved popular with holiday reps in the resort.

It mainly features pictures and videos of half-naked girls walking back to their hotels and holiday apartments after a wild night out. 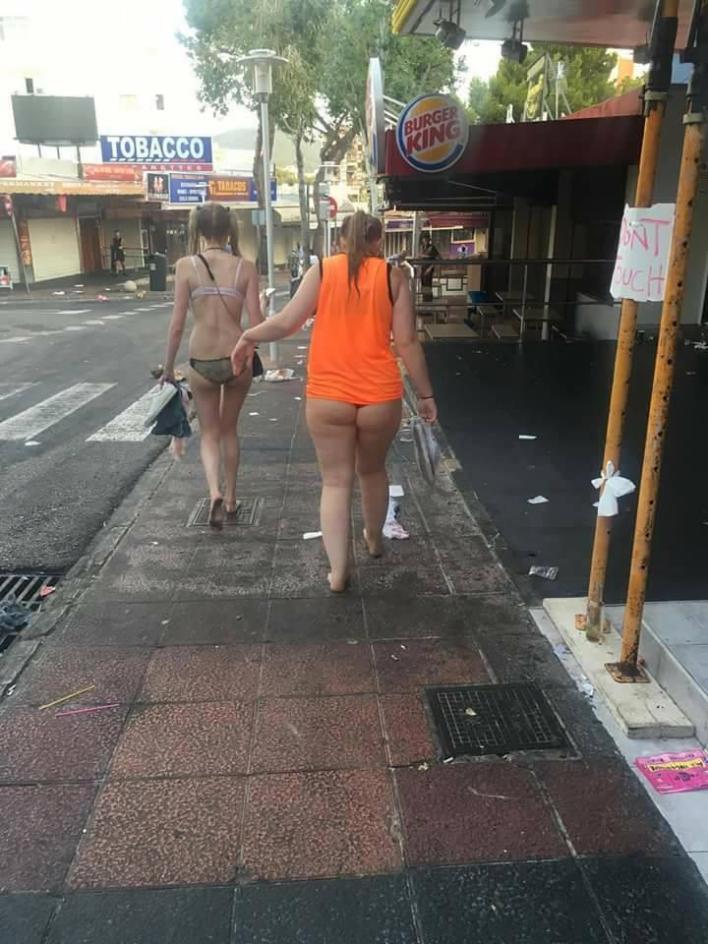 One person commented: “The whole point of going to Magaluf is to have a proper wild time. You don’t need some idiot filming your every move.”

Many look worse for wear as they stagger down the main strip the morning after a big night. 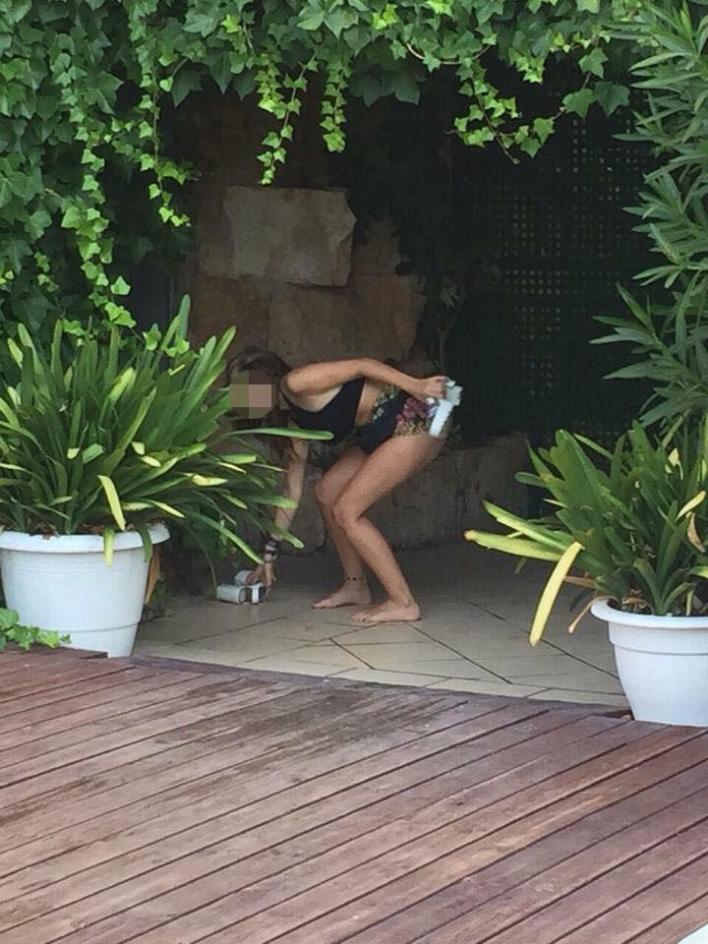 A Walk of Shame is defined in the Urban Dictionary as “walking back home the day after an unplanned casual sexual encounter, typically dressed in the same clothes as the previous evening”.

One rep said: “They used to say what happens in Magaluf stays in Magaluf… but not anymore. These photos will give some a lasting reminder of the best holiday of their lives.

Source and Video: The Sun