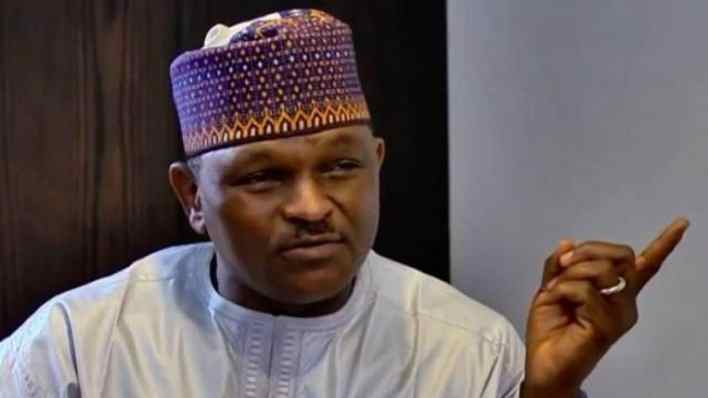 The retired Nigerian Army Major said such would be dangerous and will break Africa’s biggest nation.

Al-Mustapha gave the warning in an interview with Sunday Tribune.

He said citizens were toying with the issue by allowing the political elite to take the front seat in the agitation for Nigeria’s realignment.

Al-Mustapha called restructuring one of the most fundamental giant strides.

“We should gear up for it, but we are playing with it. People in the North and in the South are playing with restructuring. If we have to talk about issues that have to do with the future of this country, we should be talking with knowledge.”

Al-Mustapha observed that many people talking about it mean different things in the real sense.

The former military officer stressed that reorganization must be all-inclusive, not the type against mutual respect or patriotism.

“Leaving responsibilities for restructuring your country in the hands of political elite alone is the most dangerous thing you can do to the country because their differences will break your country”, he said.