WHEN SHOULD BE THE DURATION OF COURTSHIP?

A lady met a man and got married to him after only 14 days. The marriage did not last longer than a few months. The man claimed to be born again, but no sooner were they married than the man would not allow his wife to pray in their home. Today she is separated from him and is unfortunately heart-broken.

Another woman got the shock of her life only a few hours after being united in “holy” wedlock with a man. They had met in the Church. The husband joined the fellowship and supposedly made progress spiritually within a short time. He could sing, pray and even preach. He proposed to her only after a few months of joining the fellowship and she gladly agreed to marry him.

Immediately after the wedding, he pulled his mat in the centre of their new home, washed his mouth, and cleaned his armpits. The next thing our beloved sister heard from the kitchen where she was preparing their meal was “Allah hu Akbar”. She had married a Muslim. She had been deceived. But why? There was not enough time for courtship and scrutiny of who she was marrying.

There is really no specific and generally accepted duration. Nevertheless, two basic guidelines should be noted.

Now, what is too long or too short may differ from person to person. But it is expected that courtship should not last longer than two years before it is consummated in marriage.

Similarly, courtship should be done for at least 6 months before the couple go to the altar. When the courtship is too long it loses steam and sometimes leads to apathy. It also exposes the couple to greater sexual temptation which could be avoided. Proverbs 13:12 says, “Hope differed maketh the heart sick, but when the desire cometh, it is a tree of life”.

When the courtship is too short, it leaves room for doubt whether the marriage is God’s will or not. The consequences of marrying outside God’s will are too dangerous to allow for a short period of courtship. Besides, the Bible says “the righteous shall not make haste”. There is need to see how your spouse-to-be responds to a variety of stressful situations. You may never know how he or she is able to handle pressures if the courtship is short.

John C. Souter reports that “not too long ago a woman told me that when she dated the man she had married, he never got mad. This pleased her, and she remembered thinking, ‘this is nice, nothing gets him mad’. After they had been married for only a short time, she discovered that he had really been masking how he felt. He had a violent tempter which he showed only to those who were close to him. Their marriage ended in divorce, partly because of this uncontrollable temper” (Marry, p.43).

This is why very short engagements are not helpful. You are better placed to discover the true character of a person given adequate time and opportunity. Remember, “The righteous shall not make haste”.

Nigerian soldier gets death sentence for Killing civilians in Borno

Marriage vows, for better for worse is unscriptural and a curse – Oyedepo 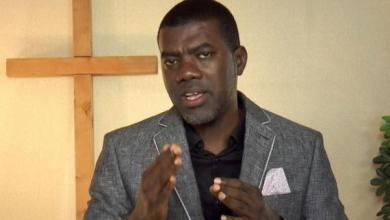 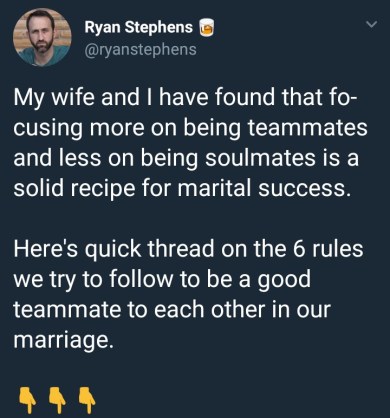 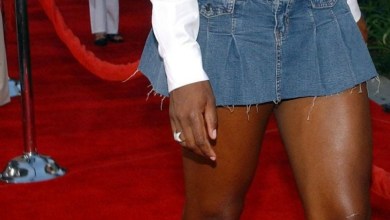