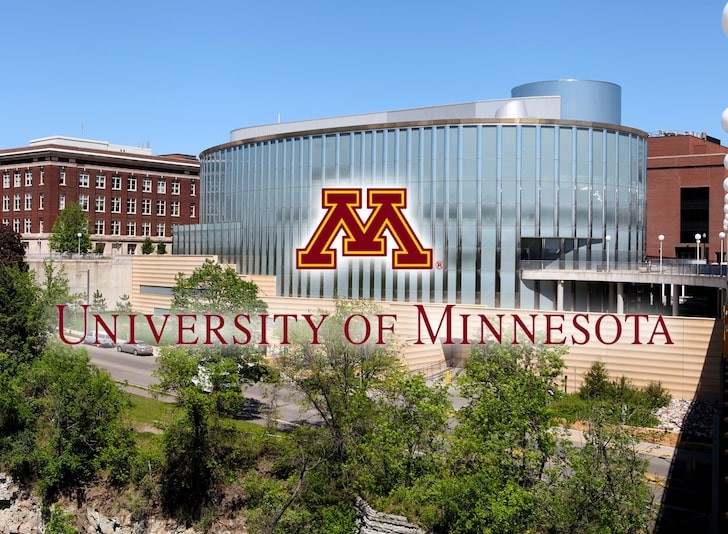 The University of Minnesota has cut ties with the city’s police department in reaction to the killing of George Floyd by a white Minneapolis police officer.

In a statement released on Wednesday night, Minnesota’s president, Joan Gabel issued a decree saying the University will “no longer contract with the Minneapolis Police Department for additional law enforcement support” and it will not use the police department for “specialized services needed for university events,” the institution president said in a message to students and faculty .

“Our hearts are broken after watching the appalling video capturing the actions of Minneapolis Police Department (MPD) officers against George Floyd leading to his tragic death,” university president Joan Gabel wrote in a letter on Wednesday.

“As a community, we are outraged and grief-stricken. I do not have the words to fully express my pain and anger and I know that many in our community share those feelings, but also fear for their own safety. This will not stand.”

Gabel also noted that the school will “limit our collaboration with the MPD to joint patrols and investigations that directly enhance the safety of our community or that allow us to investigate and apprehend those who put our students, faculty, and staff at risk.”

“We have a responsibility to uphold our values and a duty to honor them,” she added in the letter. “I write to you to express our overwhelming sadness, and our demands for accountability and justice. Our campuses and facilities are a part of the communities in which they reside.

”University students, staff, and faculty are day-to-day participants in the life of every community in this state, and we must act when our neighbors are harmed and in pain.”

Floyd, 46, an unarmed Black man died in the custody of Minneapolis police on Monday, May 25, after a white police officer was filmed in a viral video kneeling directly on his neck. The officer refused to relent after Floyd complaned about not being able to breathe and he died shortly after. 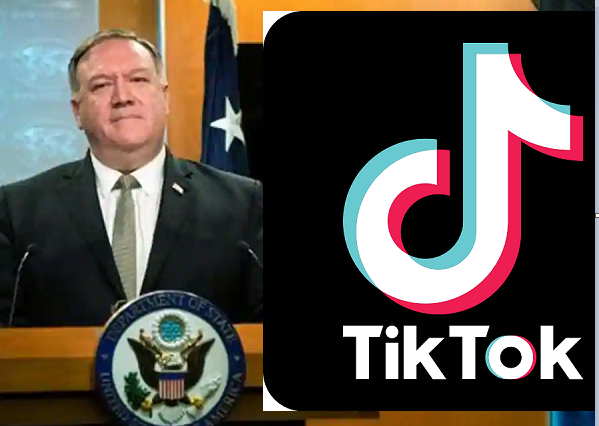 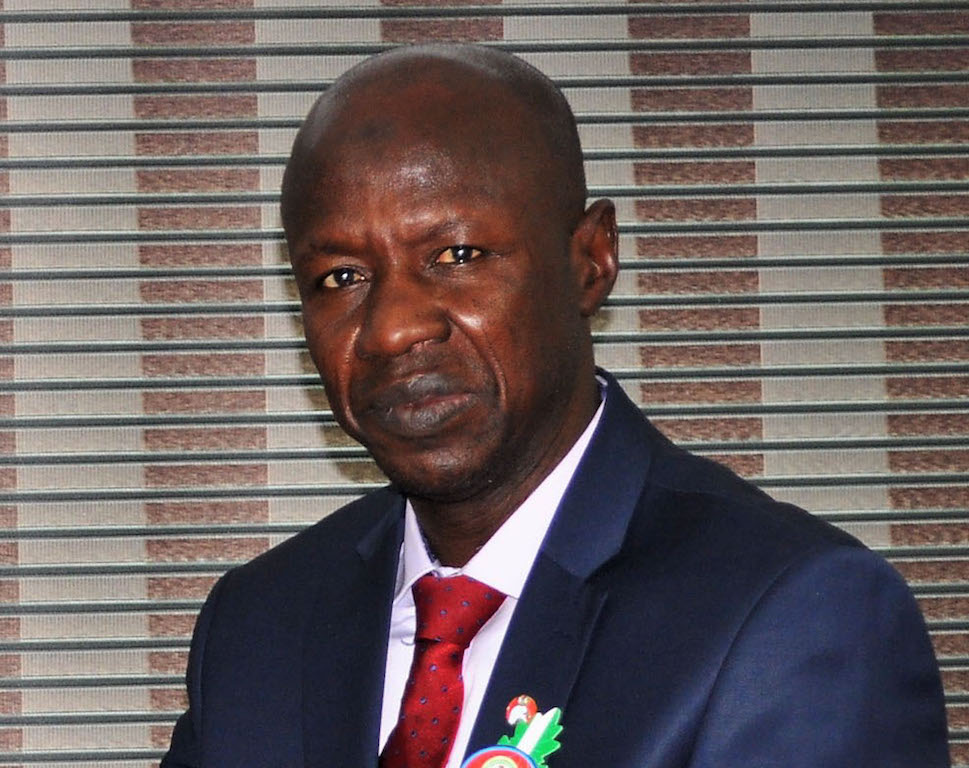