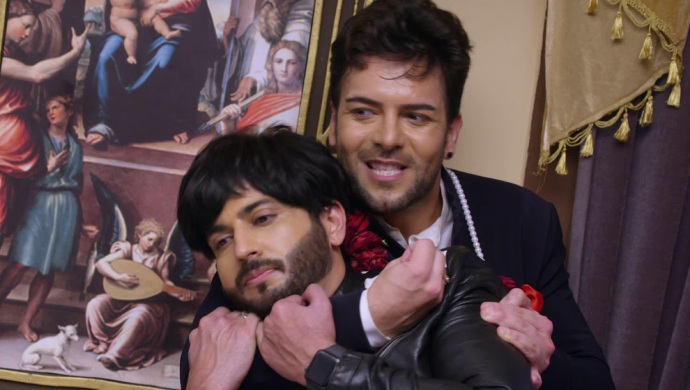 Kundali Bhagya 2 October 2020 Update starts as Shrishti is really tensed wondering from where is Janki calling her because she came with them to the function, she calls Janki who mentions that she was just about to call her, Shrishti inquires why is he talking so slowly then Janki explains that when she went to get the juice in the kitchen she bumped into a man who talked rudely with her so tried to follow him however lost him and when she found him by the door she saw that he was stealing something so she followed him in an auto and saw that he removed his beard.

Pawan is hitting his men explaining that they should never threaten Preeta as she is his sister in law, Pawan exclaims that she doesnot understand the situation so he is going to explain it, he mentions that the world always says that those who love are rewarded with love but her family ruined his brother life and even threw him out of her house, she doesnot believe him but he answers that his mother told him and she never lies, Pawan points at Prithvi explaining that his brother is acting like a drunk person and is no longer a gentleman so he would get his love when he wakes up.

Preeta orders that he shut up because she is married to Karan Luthra and cannot marry his brother, he exclaims that she should marry Prithvi as he even loves her when she is married so she should also leave Karan and come to marry Prithvi but Preeta doesnot agree which irritates Pawan and he doesnot know how to explain the situation, she thinks that is all because of Maira who is trying to ruin her life because of her own agenda so she doesnot know what she wants.

Maira is in the room when karan enters, she quickly puts the veil so when he enters he asks what has happened to her because she is trying to come closer to him, he backs out and then mentions that Dadi told her that she doesnot want anything to happen that causes a problem for their family, Kartika comes calling karan who is forced to leave and she even calls Preeta to come downstairs.

Preeta mentions that he seems someone who is clever so knows that when two people do not want to live together then they cannot be forced to stay, but Pawan mentions that she can be forced to stay with Prithvi as she has been kidnapped, then she starts yelling at him mentioning that her house is the Luthra mansion and she needs to go back as there is a function where she has to be, Pawan also yells exclaiming that she must tell him what will happen to his brother who loves her a lot. He asks Gochu to bring some water.

Karan and Maira come down to the function where Karan asks her to not do anything stupid as it would be a shameful act for their family, Sarla is worried when Sanjana comes saying that she should not worry as Preeta might be acting different because of stress, Sherlin comes calling her and asks what is wrong with her as she is being so nice with Sarla, Sanjana asks if she really doesnot know anything then answers that it is Maira underneath the veil and not Preeta, Sherlin gets worried hearing this, Ramona also gets tensed when Maira is with the guests, Sherlin takes her away from the function.

Shrishti gets in an auto where she once again gets a message from Janki whom she calls, Janki is adamant to go inside alone but is stopped when Shrishti asks her to wait until she comes as otherwise it would create a lot of problem for them both, Shrishti looses the network, the auto driver suggests that she restart the mobile, she is relieved when the suggestion pays off and the network issue is resolved.

Preeta is sitting pleading with Pawan to let her leave, He sits with her apologizing that he is not able to control himself in anger, then tries to start a fresh conversation asking Preeta is his brother has ever misbehaved with her, Preeta in return asks him if he thinks that Prithvi would have also kidnapped her if he was awake, Pawan mentions that it was his idea, Preeta answers that then she would never marry someone like him as the Prithvi Malhotra she knew would never do such a thing.

Kundali Bhagya 2 October 2020 Update ends as Pawan starts laughing exclaiming that then she doesnot know his brother at all as if he doesnot get anything that he desires he has a habit of snatching it from others. 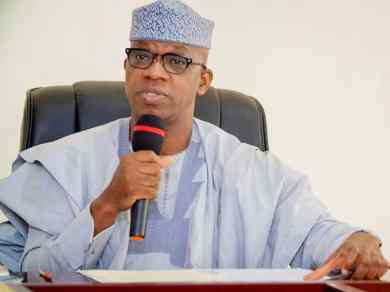 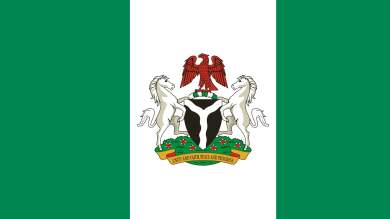 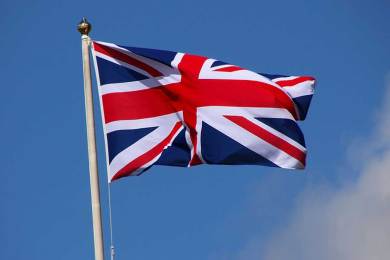