Atiku had said on Friday that the Labour Party and Peter Obi could not perform any miracle in the 2023 presidential election.

Atiku, who is Nigeria’s former Vice President, stated this in an exclusive interview with Arise TV which was aired on Friday morning.

Atiku explained that despite the social media sensation and acceptability of Obi’s candidacy, the reality remains that the LP does not have people in government or the National Assembly.

He said, “I really don’t expect the Labour Party to take as many votes from the PDP as people are suggesting. We could have seen it in the last election in Osun State. What was the performance of the Labour Party?

“It is very difficult for a miracle to happen simply because Peter Obi is in the Labour Party.”

However, when Obi was asked on Channels TV about the possibility of him working with Atiku if the chance arose, he said he was in the contest to win, adding that he had all it took to win.

Obi said, “Nobody goes into a match thinking of what will happen. Everyone is going into it to win. I’m going into this contest to be the next President of Nigeria… I think I have all it takes to win.”

DCLM Daily Manna 26th July 2022 Devotional – He Is In Control 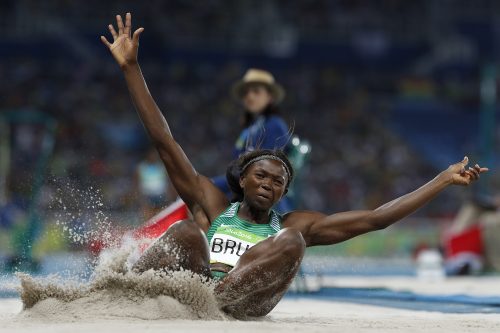