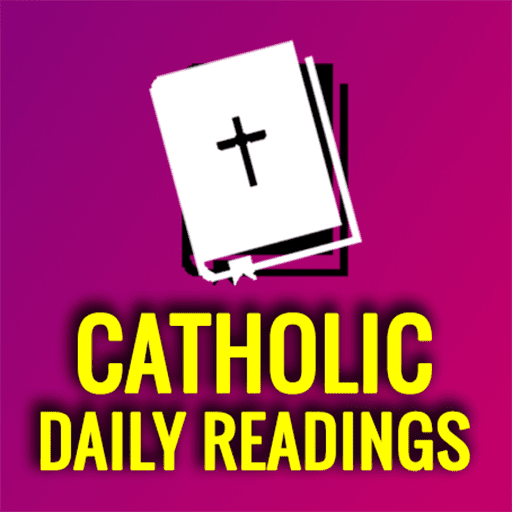 Reading 1, Second Kings 5:1-15
1 Naaman, army commander to the king of Aram, was a man who enjoyed his master’s respect and favour, since through him Yahweh had granted victory to the Aramaeans.

2 But the man suffered from a virulent skin-disease. Now, on one of their raids into Israelite territory, the Aramaeans had carried off a little girl, who became a servant of Naaman’s wife.

3 She said to her mistress, ‘If only my master would approach the prophet of Samaria! He would cure him of his skin-disease.’

4 Naaman went and told his master. ‘This and this’, he reported, ‘is what the girl from Israel has said.’

5 ‘Go by all means,’ said the king of Aram, ‘I shall send a letter to the king of Israel.’ So Naaman left, taking with him ten talents of silver, six thousand shekels of gold and ten festal robes.

6 He presented the letter to the king of Israel. It read, ‘With this letter, I am sending my servant Naaman to you for you to cure him of his skin-disease.’

7 When the king of Israel read the letter, he tore his clothes. ‘Am I a god to give death and life,’ he said, ‘for him to send a man to me and ask me to cure him of his skin-disease? Listen to this and take note of it and see how he intends to pick a quarrel with me.’

8 When Elisha heard that the king of Israel had torn his clothes, he sent word to the king, ‘Why have you torn your clothes? Let him come to me, and he will find there is a prophet in Israel.’

9 So Naaman came with his team and chariot and drew up at the door of Elisha’s house.

10 And Elisha sent him a messenger to say, ‘Go and bathe seven times in the Jordan, and your flesh will become clean once more.’

11 But Naaman was indignant and went off, saying, ‘Here was I, thinking he would be sure to come out to me, and stand there, and call on the name of Yahweh his God, and wave his hand over the spot and cure the part that was diseased.

12 Surely, Abana and Parpar, the rivers of Damascus, are better than any water in Israel? Could I not bathe in them and become clean?’ And he turned round and went off in a rage.

13 But his servants approached him and said, ‘Father, if the prophet had asked you to do something difficult, would you not have done it? All the more reason, then, when he says to you, “Bathe, and you will become clean.” ‘

14 So he went down and immersed himself seven times in the Jordan, as Elisha had told him to do. And his flesh became clean once more like the flesh of a little child.

15 Returning to Elisha with his whole escort, he went in and, presenting himself, said, ‘Now I know that there is no God anywhere on earth except in Israel. Now, please, accept a present from your servant.’

3 I have no food but tears day and night, as all day long I am taunted, ‘Where is your God?’

3 Send out your light and your truth; they shall be my guide, to lead me to your holy mountain to the place where you dwell.

4 Then I shall go to the altar of God, to the God of my joy. I will rejoice and praise you on the harp, O God, my God.

25 ‘There were many widows in Israel, I can assure you, in Elijah’s day, when heaven remained shut for three years and six months and a great famine raged throughout the land,

26 but Elijah was not sent to any one of these: he was sent to a widow at Zarephath, a town in Sidonia.

27 And in the prophet Elisha’s time there were many suffering from virulent skin-diseases in Israel, but none of these was cured — only Naaman the Syrian.’

28 When they heard this everyone in the synagogue was enraged.

29 They sprang to their feet and hustled him out of the town; and they took him up to the brow of the hill their town was built on, intending to throw him off the cliff,

30 but he passed straight through the crowd and walked away.

Our Daily Bread 8th March 2021 Devotional - The Reason for Writing