ADRIEN Rabiot’s agents are reportedly looking for a move away from Juventus in this summer transfer window with Man Utd leading the way.

Calciomercato claims Rabiot and his agents are exploring the idea of a move away from Juventus with interest from Man Utd, Chelsea and Newcastle.

The former PSG star has spent three seasons with Juventus, but after a disappointing season, he is looking for a move away this summer.

And with Juventus looking increasingly likely to sign Paul Pogba, the loss of Rabiot would not cause too many issues.

Man Utd have let Paul Pogba, Nemanja Matic and Juan Mata all leave for free, so need strengthening in midfield.

Rabiot’s £15 million is well within Utd’s budgets but the challenge will be convincing the French star to join.

Man Utd seem to be the most attractive club for Rabiot to join at the moment as they lead the way for the signature of the Frenchman.

But a move to Chelsea looks like a good option for the player as well, with Chelsea providing the chance of Champions league football next season.

However, Newcastle have been looking at Rabiot for months but this option has not warmed to the Frenchman so far.

A return to previous club PSG has also not been written of the cards.

Rabiot’s agent Veronique, who is his mother, has been having multiple conversation with Paris over the last few weeks and a return to PSG is still very possible.

With the price not being an issue for these football giants it is down to Rabiot on where he wants to play next season.

Which means it is unlikely he will still be at Juventus next season. 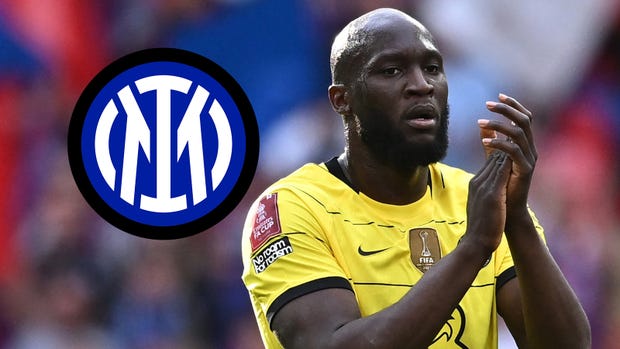