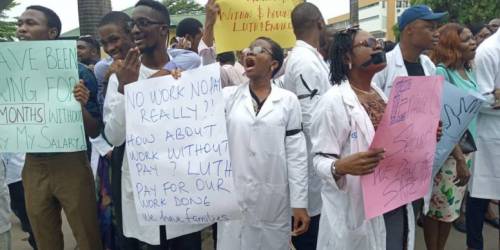 [su_dropcap]T[/su_dropcap]he PUNCH gathered that the doctors met with the Nigeria Governors’ Forum on Saturday evening.

The resident doctors had on Monday commenced a nationwide strike after the expiration of a 14-day ultimatum.

Giving the outcome of the meeting, the NGF in a statement, said the resident doctors have agreed to suspend the strike.

Part of the statement read, “NGF has brokered a truce with NARD to call off its strike which commenced at the beginning of the week, consequent upon which the doctors rising from a meeting this evening, Saturday June 20, decided to put their faith in the Governors Forum and suspend the action.

“It was the very first time that NARD would be putting their grievances before the Forum.

“The chairman of the NGF and Governor of Ekiti State, Dr Kayode Fayemi, appealed to the doctors to call off the strike, promising that the NGF would sit in a week’s time and consider their grievances along with all the other members of the Forum with a view to finding a lasting solution to those of their problems that are immediately possible for the Forum to tackle.

“The doctors, led by their president, Dr Aliyu Sokomba and their National Secretary Dr Bilkisu, left the NGF Secretariat with a promise to consult the members of their association and await the action of the governors on the matter.

“It is on that basis that the President reached out to the DG of the NGF this evening (Saturday) as they close the NARD meeting to announce that they are calling off the strike to allow the governors to address their complaints.”

Calls put across to the NARD national president were not picked.

But one of the NARD officials, who returned our correspondent’s call on behalf of the president, Stanley Egbogu, said the association would brief the press at 10am on its decision.

“We are currently preparing the communique,” he added.

Also, one of presidents of the association’s branch in the South-West, confirmed to our correspondent that “the strike will be called off any moment from now.”

The president, who pleaded anonymity, said the national executives have briefed them on the outcome of the meeting with the NGF and “we are satisfied”.

Many injured as soldiers attack bandits camp in Benue 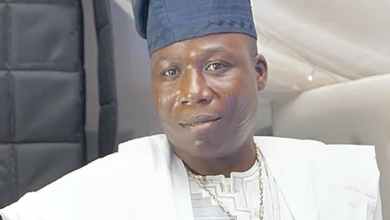 What I saw in Seriki Fulani’s compound – Activist Sunday Igboho 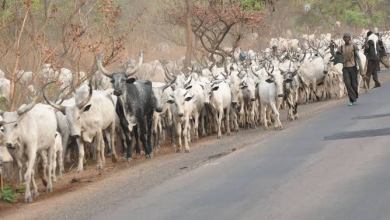 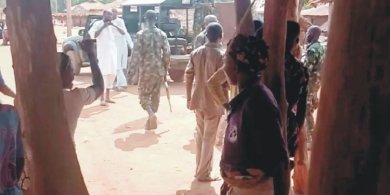