9 Then certain people came forward to debate with Stephen, some from Cyrene and Alexandria who were members of the synagogue called the Synagogue of Freedmen, and others from Cilicia and Asia.

10 They found they could not stand up against him because of his wisdom, and the Spirit that prompted what he said.

54 They were infuriated when they heard this, and ground their teeth at him.

55 But Stephen, filled with the Holy Spirit, gazed into heaven and saw the glory of God, and Jesus standing at God’s right hand.

56 ‘Look! I can see heaven thrown open,’ he said, ‘and the Son of man standing at the right hand of God.’

57 All the members of the council shouted out and stopped their ears with their hands; then they made a concerted rush at him,

58 thrust him out of the city and stoned him. The witnesses put down their clothes at the feet of a young man called Saul.

59 As they were stoning him, Stephen said in invocation, ‘Lord Jesus, receive my spirit.’

4 Draw me out of the net they have spread for me, for you are my refuge;

6 you hate those who serve useless idols; but my trust is in Yahweh:

7 I will delight and rejoice in your faithful love! You, who have seen my misery, and witnessed the miseries of my soul,

8 have not handed me over to the enemy, but have given me freedom to roam at large.

17 I call on you, Yahweh, so let disgrace fall not on me, but on the wicked. Let them go down to Sheol in silence,

21 Blessed be Yahweh who works for me miracles of his faithful love (in a fortified city)!

Gospel, Matthew 10:17-22
17 ‘Be prepared for people to hand you over to sanhedrins and scourge you in their synagogues.

18 You will be brought before governors and kings for my sake, as evidence to them and to the gentiles.

19 But when you are handed over, do not worry about how to speak or what to say; what you are to say will be given to you when the time comes,

21 ‘Brother will betray brother to death, and a father his child; children will come forward against their parents and have them put to death.

22 You will be universally hated on account of my name; but anyone who stands firm to the end will be saved. 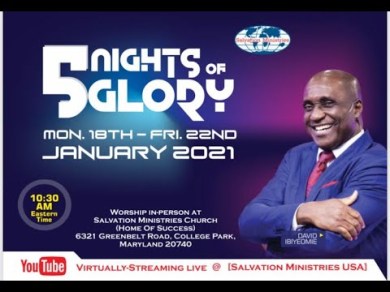