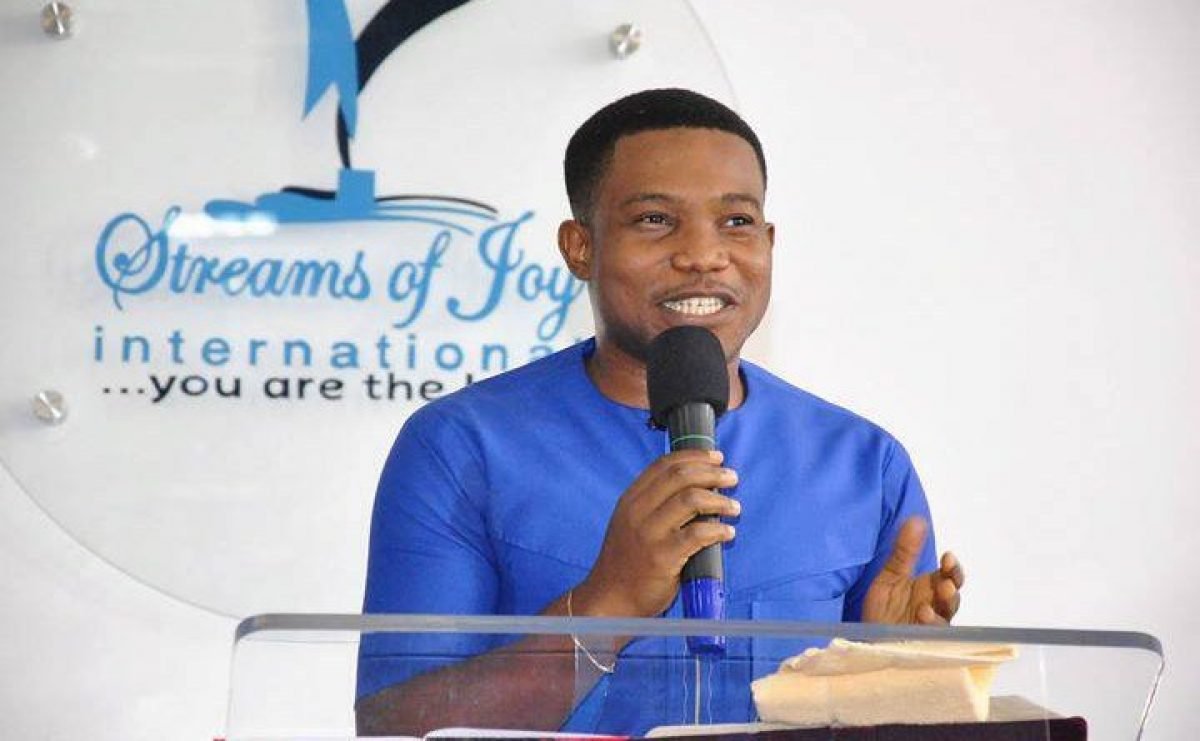 Topic: Champion in the Graveyard

That man with unclean spirits was in the midst of dead men who could not counsel him or ask him to leave the grave. He was in the midst of men he was better than. He was the very best in his environment. You just might need to disconnect from environments where there is nothing new for you to learn; dare to disconnect from places that reinforce your mediocrity; walk away from relationships that encourage your emptiness.

Instead of hanging around in the grave, break out and seek for relationships that improve you. Go to places that challenge you to become more than you currently are. Go to people who can look you in the face and tell you that your efforts and results are not good enough. Go to places where the creative juice in you can be expressed. Mingle with men who will push you beyond your limits until your greatness fully manifests.

Don’t be content to dwell in the tombs where there is no challenge. Don’t accept to be a champion in the graveyard.

Proverbs 13:20 says: “He that walketh with wise men shall be wise: but a companion of fools shall be destroyed.”

Declare With Me: I refuse to be a champion in the graveyard, in Jesus’ name!

Streams of Joy Devotional 12 June 2021 Message. Pastor Jerry Eze is the dynamic Founder and President of the fast-growing Streams of Joy International. A seasoned Pastor and leader, a consummate conference speaker and leadership coach. The work of ministry have taken him to major platforms around the world

Streams of Joy Daily Devotional 10th May 2021 By Pastor Jerry Eze Topic: It’s Not Over “So David and his men came to the city, and, behold, it was burned with fire; and their wives, [Read More]